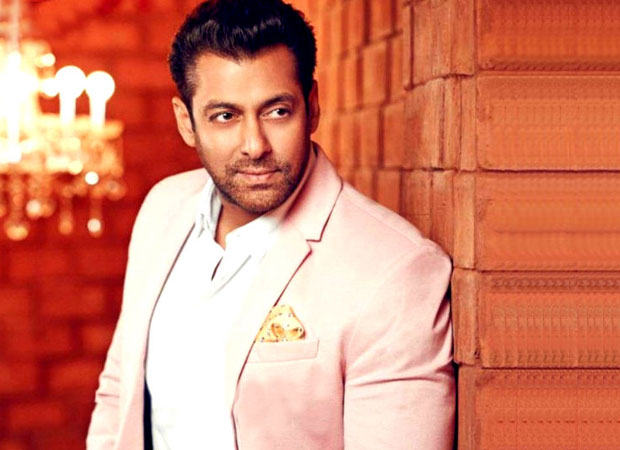 In the year 1998, Salman Khan was charged with possessing and using an unlicensed weapon to kill an endangered gazelle in Rajasthan where he was shooting for Hum Saath Saath Hain. Nearly two decades later, the Jodhpur Court on Wednesday morning had given their verdict and Salman Khan was acquitted under the 1998 Arms Act. The verdict was given by CJM Court, Jodhpur district 18 years after the case was registered.

Jodhpur Chief Judicial Magistrate Dalpat Singh Rajpurohit exonerated Salman Khan in the matter while holding that the prosecution had failed to produce evidence and witnesses to prove its case beyond reasonable doubt.

Soon after the verdict, Salman Khan took to twitter to express his gratitude towards his fans. A large number of the actor’s fans were also present near the court premises. While many fans heaved a sigh of relief, the internet was prepared with hilarious reactions after this verdict and trolled the actor. They had a field day mocking the actor number of times and also about him being acquitted in his previous cases. Here are a few comments and trolls that are doing the rounds on social media:

No one killed the #BlackBuck No one was carrying a weapon. It died of shock and presented itself on plates :) #IllegalArmsCase #SalmanKhan https://t.co/Y8hwZJrKQ2

Soon it will be proved that the blackbuck acquired the illegal arms from the driver and they both went for a late night drive in Bandra.

Salman Khan getting a benefit of doubt in killing a blackbuck #SalmanVerdict pic.twitter.com/ZrcMuAZPXZ

So #Blackbuck Threatened #SalmanKhan At Gunpoint, Took Away His Car, Drove Over People On Footpath, And Then Committed Suicide Due To Guilt. pic.twitter.com/OetlDZX8H1

#SalmanKhan acquitted in black buck case.
Must have sent his black buck to a Swiss bank.

सलमान खान बरी: #SalmanKhan Becomes First Being Human To Perform Best At Courts Without Being A Tennis Or Basketball Player.#Blackbuck

I haven't heard a better case in support of #SalmanKhan pic.twitter.com/m3z3KC4a74

What's the similarity between Salman Khan and Narendra Modi?

Both of them assaulted black bucks and got away with it