That Akshay Kumar used to be a chef prior to becoming an actor is known to all of us. No questions on his culinary skills. In fact, his son Aarav has picked the same and has treated the family to meals in the past. But it looks like Akshay's coffee-making skills aren't as great! Or so hints Twinkle. 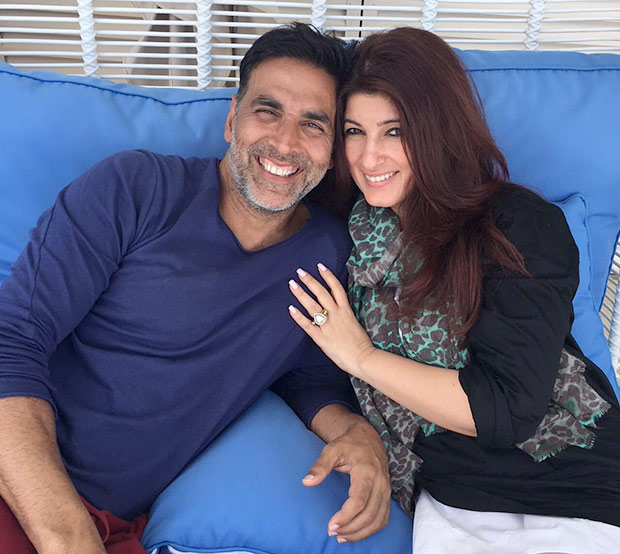 Writers need caffeine almost as much as pencils require graphite:) But..this is the reason why I have never asked him to make a cup of coffee for me again! #throwback #writerswoes

Now, that's quite a coffee-disaster. Can someone ask Twinkle to check whether there's a conspiracy theory behind this, so that Akshay never has to make coffee again? LOL! Many of us must have had similar experiences at home though.

The coffee might have gone wrong, but Akshay's stunts aren't. He is done shooting for Rohit Shetty's action-packed film Sooryavanshi and is also working on Raghava Lawrence's Laxmi Bomb while he awaits the release of Good Newwz.