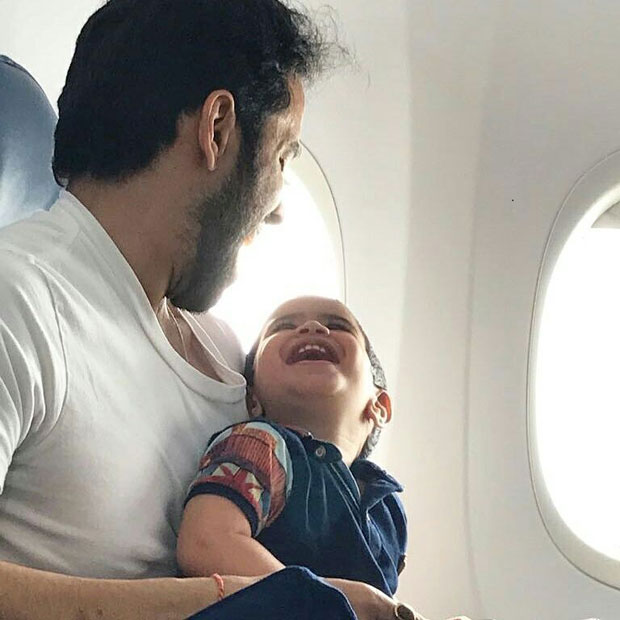 About a year and a half ago Tusshar Kapoor became the proud father to baby Laksshya. Ever since then the actor has taken it up to be a doting loving father to the toddler and has been in fact doing a stellar job. From taking time out from shoots to spend with the toddler to taking the little man along with him on shoots Tusshar has been doing it all. 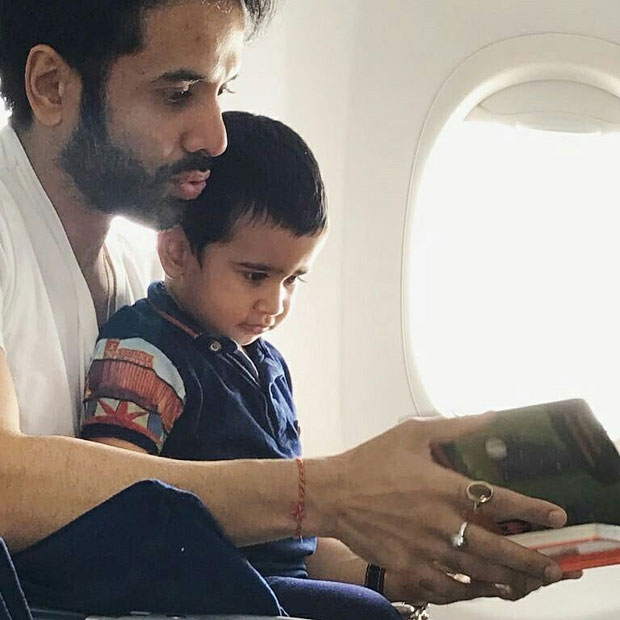