Bollywood is not new to Tripti Dimri. Although the actor entered the field subtly, her body of work says volumes about her abilities. With Poster Boys, Tripti Dimri made her Bollywood debut in 2017. Later, she was praised for her performance as the movie's title character in Netflix's Bulbbul. Tripti Dimri has been in the business for a while, but she had to work hard to get where she is now. She's taking things step by step as she moves forward. Tripti Dimri, a newcomer to Bollywood who gained fame with the horror film Bulbbul on Netflix, has been drawing attention with her flawless style and fashion choices, which are clearly apparent through her social media postings. 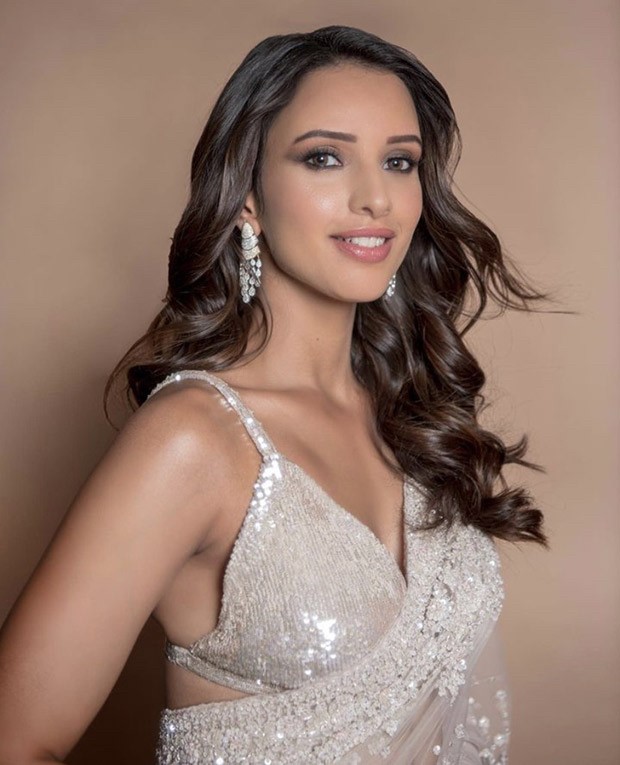 Tripti Dimri clearly understands how to turn heads with distinctive attire. She makes fashion statements that are compelling enough to draw attention. The actress was recently spotted looking stunning in a magnificent shimmering saree. The Bollywood actress was recently seen wearing a lovely ivory saree designed by Shweta Anand Anuj, and she looked like a dream come true. The translucent ivory saree, like her sense of style, was subtle with elegant silver embroidery in its embellishments and hung beautifully over her petite frame. Along with it, Tripti sported a blouse made entirely of solid silver sequins with slender shoulder straps. She donned ethnic-style earrings and let her hair free in a dishevelled hair to best display them while leaving her neck uncovered. She chose a nude glossy lip colour, heavily kohled eyes, and contoured cheekbones for her makeup. She only required a single ring on her finger and a pair of neutral sandals to create an impression. 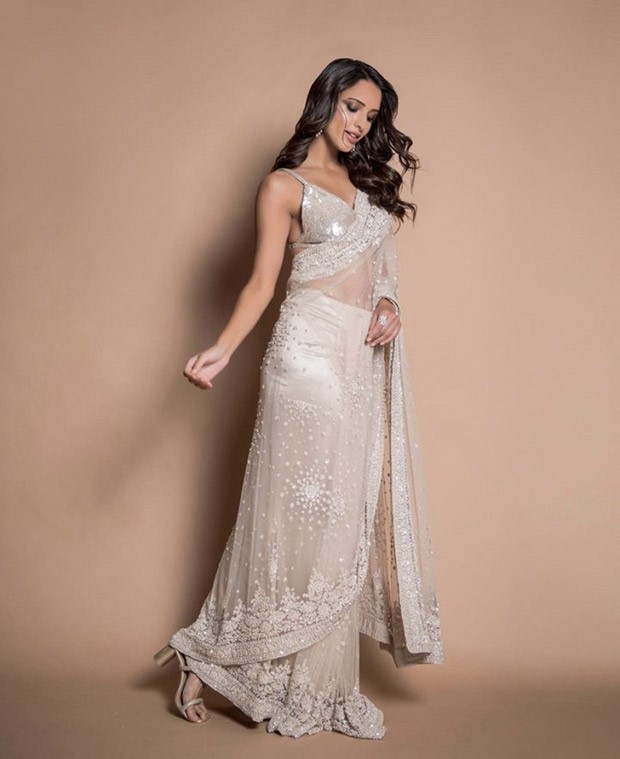 On the work front, Tripti will next be seen in the Anvita Dutt-directed film Qala. It features Babil Khan, son of Irrfan Khan, and Swastika Mukherjee and explores the complex bond between a singer and her mother against the backdrop of Kolkata in the 1940s. Babil plays Tripti's opponent in the movie. It will premiere on Netflix on December 1 and is produced by Clean Slate Filmz, a company owned by Karnesh Ssharma. Additionally, Animal and an untitled Anand Tiwari movie are upcoming from Tripti. 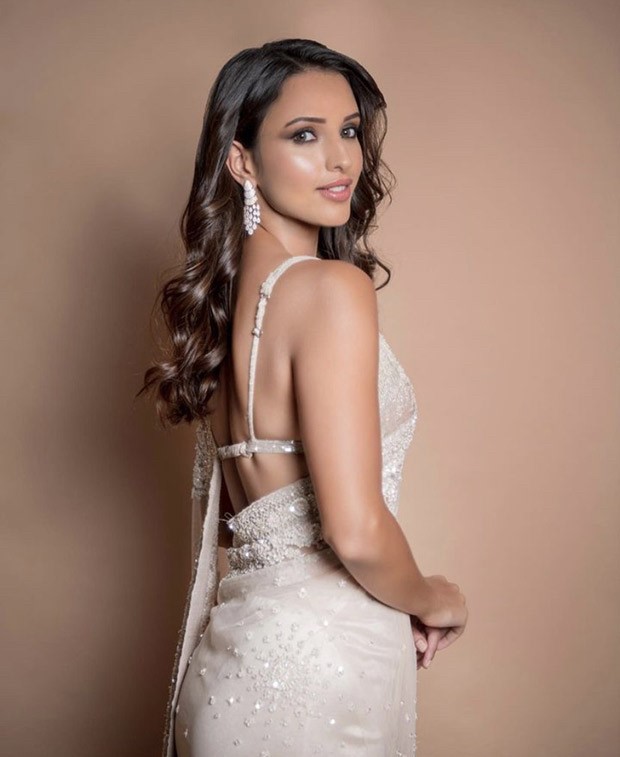