South Korea's rookie group Tomorrow X Together, under the label Big Hit Entertainment, is closing their 'The Dream Chapter' with their latest release 'Eternity'. The album released in May with title track 'Can't You See Me'. Now, they have dropped a very dark concept B-side music video, 'PUMA'. 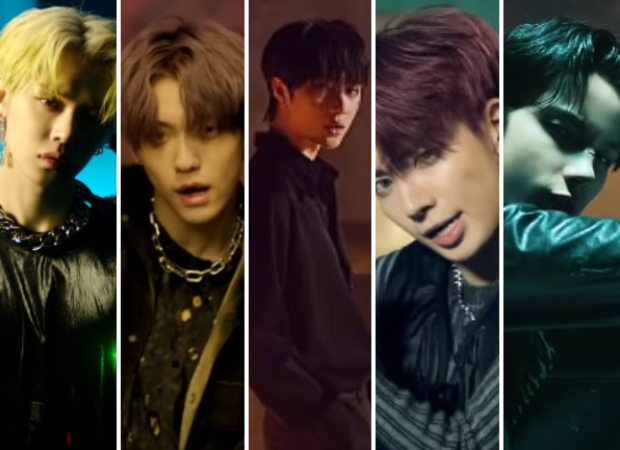 The music video is stunning with very slick choreography. The boys - Soobin, Yeonjun, Beomgyu, Taehyun, and Hunening Kai - seem to be in forest dungeon in the spellbinding video.

If going by the lyrics, the quintet is rising from shadows after being facing intense scrutiny online when they debuted last year in March. The pressure was too much on the five members who were making their debut after a huge group. The lyrics depict their sentiments well, "I told ya / It's still too young to stand alone / This world is a jungle full of warriors / The sight aims at your neck / Thousands of eyes access the Internet / Be careful, your enemy spreads in no time / How long does it take to reach my dream / In that question, only gunshots spread every time / I run up again to keep breathing."

Surpassing people's expectations, the group is now stronger than ever. The dominant flavor of their rise reflects in the music video as they start and end their verse with, "West side east side / Didn’t know where to where to go / Tonight we ride / The silence of this night / That door in the darkness is opened / Who blocked anyone, no one / Westside east side / It doesn’t matter anymore."