While Alia Bhatt and Ranbir Kapoor have not openly spoken about their relationship, the two have also not tried to hide it from the public. Even before the two started dating, Alia Bhatt had always said that she has a crush on Ranbir Kapoor. However, back in 2014, when Alia was relatively new to the industry, her father Mahesh Bhatt had made a rather interesting statement about the two. 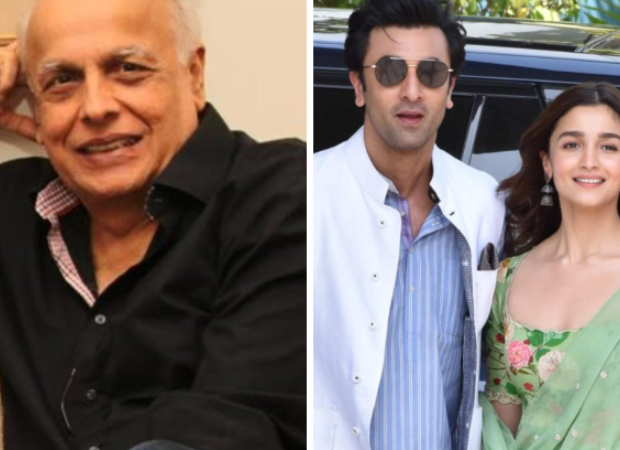 While on  Karan Johar's chat show, Mahesh Bhatt was asked to give a title for Ranbir Kapoor's biopic and he said 'Ladies man'. Mahesh was also asked about one man he would not like Alia to date. Responding to this, Bhatt said that no one should think of dating Alia and that he wants to keep her locked.

ALSO READ: Alia Bhatt chopped her hair with the help of a loved one, internet guesses it’s Ranbir Kapoor