The Spider Man stars Tom Holland, Tobey Maguire and Andrew Garfield re-created the classic cartoon Spider-Man meme, which popped up on social media Wednesday for the digital and 4K release date announcement of No Way Home. 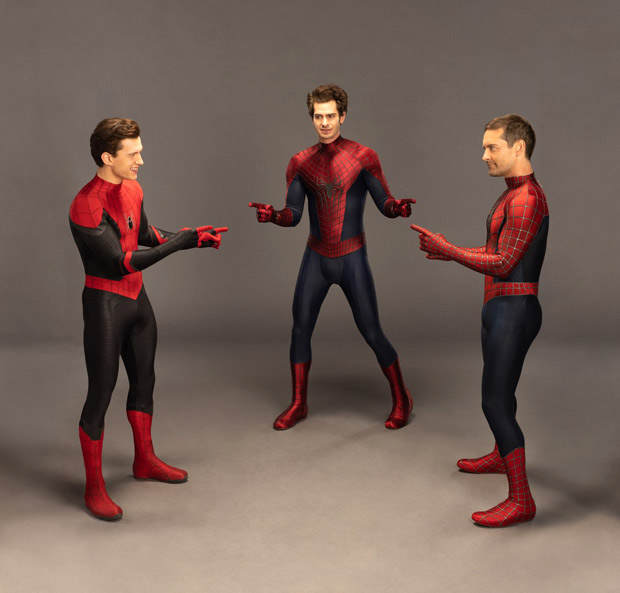 On Wednesday, the official Spider-Man film account tweeted along with the home video announcement dates, “Of course, we got THE meme.”The ’60s cartoon meme is two Spider-Men pointing at one another in an episode where a villain impersonates Spider-Man. The meme has been used over the years for several purposes, calling out hypocrisy being among the most popular. Sometimes, the meme features three Spider-Men.

There is a moment in No Way Home where the three Spider-Man characters point at each other in homage to the meme, but not a perfect re-creation like the one posted for the home release.Needless to say, the meme was a huge hit, with more than 10,000 retweets within minutes of being posted.

Spider-Man: No Way Home has won several awards and is nominated for a best visual effects Oscar.