Spider-Man star Tom Holland is ready to make a cameo on his girlfriend Zendaya’s hit show Euphoria, anytime. The 25-year-old actor revealed that he would like to guest star on the HBO series. 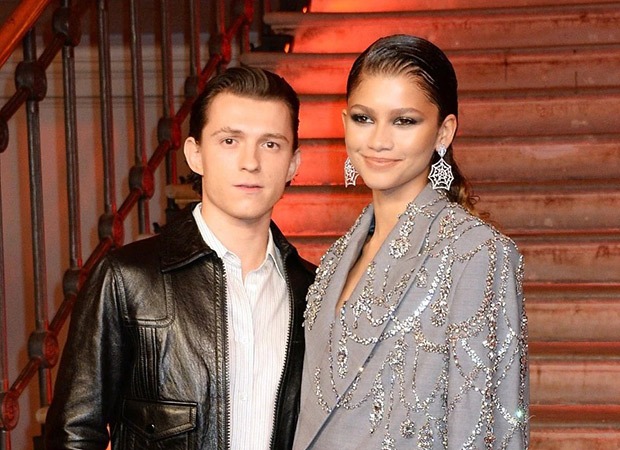 Tom Holland on possible cameo in Zendaya starrer Euphoria: ‘Maybe I am and you just don’t know’

During an interview with Buzzfeed, the Uncharted star said, “I would be in Euphoria. I think I would be a really good Maddy," he said of the character portrayed by actress Alexa Demie. "I'm a big Euphoria fan. I love the show and I love season 2.

“I visited a lot while they were shooting it and I really, really enjoyed it. I would love to guest star or just be an extra in it. Or maybe I am and you just don't know," Holland added.

However, some of the Euphoria fans already believe that Holland might have made a cameo in the most recent episode as an audience member watching Lexi's (played by actress Maude Apatow) school play.

In December, according to the People tabloid, Holland opened up about the possibility of doing a cameo on Euphoria in an IMDb interview with Zendaya. "Listen, I have been petitioning for this for a long time and it has not happened yet and I'm very disappointed," he revealed. "I must have come to visit Euphoria at least 30 times this season."

The Spider-Man franchise star has already proven that he is an avid watcher of Euphoria. The British actor has already been spotted bonding with his girlfriend's Euphoria castmates off the set. Last week, Holland joined Zendaya and Hunter Schafer for a night out at a New York Rangers game.

The season one of the series was premiered on 16th June 2019 while the first episode of second season is premiered on January 9, 2022.