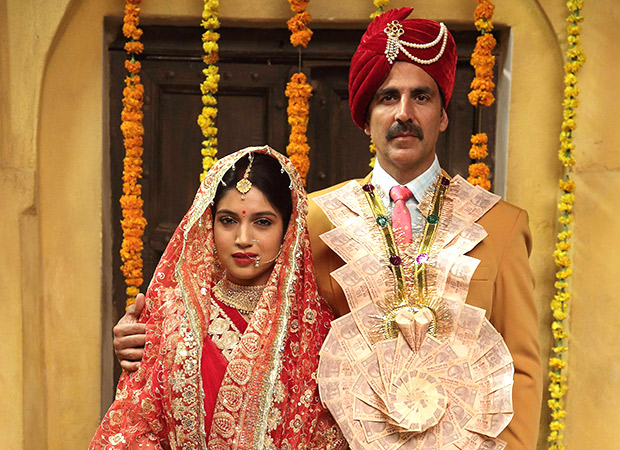 "Toilet: Ek Prem Katha is a very, very interesting and entertaining film. It’s a full on comedy film", said superstar Akshay Kumar in a Bollywood Hungama exclusive interview with Faridoon Shahryar in Hong Kong recently. He also added, "It is a film with a tinge of what our Prime Minister also wants to tell people."

Toilet: Ek Prem Katha is releasing this Independence Day along with the Shah Rukh Khan-Imtiaz Ali film. "Cleanliness is very essential and everybody knows that 54% of the people don’t have toilets in our country. That whole thing inspired me to do a film. It’s actually a real love story. I was bowled over the fact that that something like this actually happened just because of toilet," Akshay Kumar concluded.