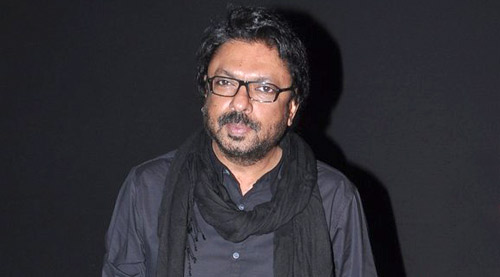 The Asian Film Awards which honour excellence in cinema from all across Asia has nominated Sanjay Leela Bhansali's Bajirao Mastani in four major categories including Best Film and Best Visual Effects.


But nomination at the 10th Asian Film Awards that Sanjay is proudest of is for Best Music Composer. Says the proud director-composer, "I am first and foremost a filmmaker, and not a music composer. I began doing the music of my films because I wanted to give the correct musical interpretations to the images in my head. And now to be honoured for my music is a big achievement for me, especially here at the Asian Film awards where professional music composers with tremendous talent and experience are nominated alongside me."


Sanjay is also very proud of the nominations for Best Costume Designer for Anju Modi and Best Visual Effects for Prasad Sutar.


As for the Asian Film Awards nomination for Best Film Sanjay Bhansali says, "To be nominated alongside a highly-acclaimed film like the Chinese Hou Hsiao-hsien's The Assassin is a singular honour."


Sanjay plans to be at the awards function in London on March 17 with his team.