Bollywood has an interesting line-up for the coming year as 2023 will see the releases of some of the much-anticipated projects, including Tiger Shroff and Sara Ali Khan starrer Eagle. Though the makers are yet to make an official announcement of the projects, several media reports are making rounds on the internet giving a sneak peek into the forthcoming project, which will be directed by Jagan Shakti. Now, it is said that producers Vashu and Jackky Bhagnani, have got the KGF action directors, Anbu-Arivu on board the film. 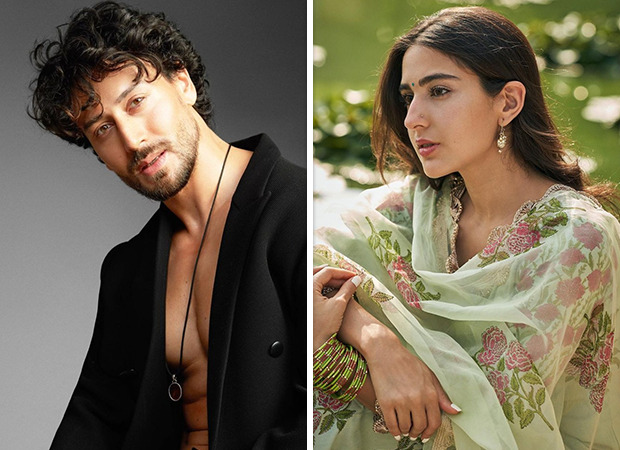 If a report by Pinkvilla is something to go by, then the upcoming film has gone on floors on December 6. A source close to the development told the portal, “On Saturday, Tiger took off from Mumbai to commence the shooting for Eagle. The film went on floors on December 6 with an action-packed schedule, which was designed by KGF fame, Anbu Arivu.

Adding further, the source asserted, “Tiger has done larger-than-life action pieces in multiple films to cement his position as an action star, team Eagle is looking to explore a different form of action in this one. Anbu Arivu has designed some spectacular set pieces for Eagle.”

Speaking of the schedule, the source informed Sara Ali Khan will be joining the first schedule “soon” while saying “Both the leads will be seen performing some larger-than-life stunts in this action entertainer, set against the backdrop of science fiction.” As per the report, the makers are still scouting for an actor to play the negative role. The source concluded by saying, “Apart from a character carved for a baddie, the script also warrants another female lead, and the conversations are in progress at the moment.”

Coming to the professional front of Shroff, the actor has multiple projects in his kitty including Bade Miyan Chote Miyan, co-starring Akshay Kumar. Meanwhile, South actor Prithviraj Sukumaran will be playing the villain in the film.