Tiger Shroff, who's presently shooting for Baaghi 3, recently came back after wrapping a gruelling schedule in Serbia. The team, over there, was shooting for the climax. Upon returning to India, Tiger was headed to Jaipur for a fresh schedule. We aren't sure if that's over already, but the actor has now posted a new photo of himself by the beach. 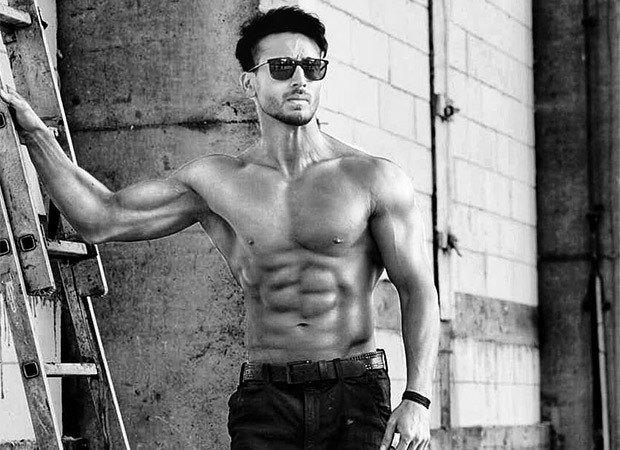 Tiger, who seems to be enjoying the winter sun, is seen flaunting his perfectly chiselled bod as he poses in a black short. The actor has got literally everyone drooling over him. In fact, father Jackie Shroff was also impressed. 'Bhidu', he commented.

Tiger's last outing War, starring him alongside Hrithik Roshan, was a strong success. Baaghi 3 reunites him with Shraddha Kapoor, who was his co-star in the first edition of the franchise. The Ahmed Khan directorial will have both Tiger and Shraddha performing some really high-octane action sequences, staying true to the essence of the franchise.

Shraddha, on the other hand, is awaiting the release of Street Dancer 3D and is reportedly a part of the sequel of Stree.