Last Updated 22.02.2020 | 1:35 PM IST
feedback language
follow us on
Home » News » Bollywood Features News » Tiger Shroff does a perfect flip over a car in this BTS photo from War

The youngest action star Tiger Shroff is all set for his upcoming release Baaghi 3. Tiger was last seen in War which was the highest grossing movie of 2019. 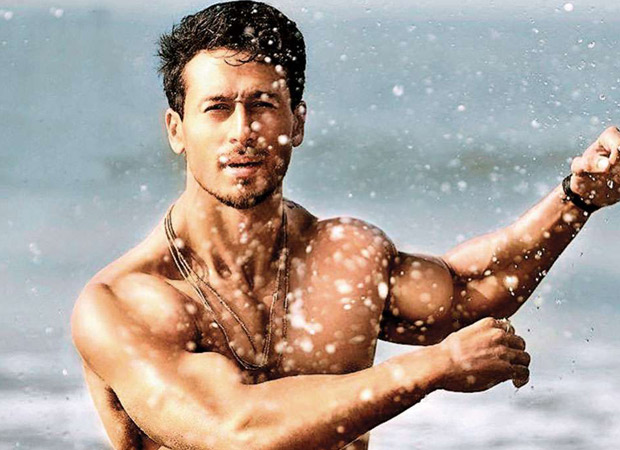 The actor has always proved his best and nailed all action sequences with utmost ease and the reason for the ease is working hard 365 days and no time off at all. Tiger is all set with the upcoming release Baaghi 3.  The actor always keeps his audience an integral part of his life and shares fun BTS clips.

Tiger Shroff recently took to his Instagram and posted a picture on his stories with the caption, “just another day in the life. WAR bts.” 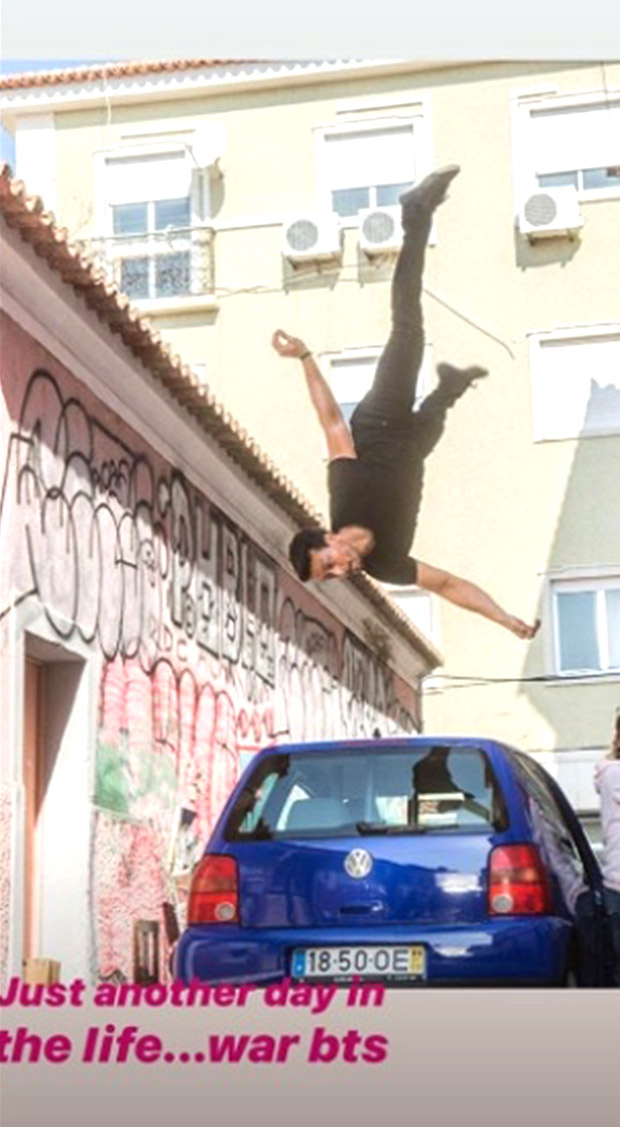 Tiger Shroff set the screens on fire with the movie War which was the highest grosser of 2019. The fans were enlightened to see the on-screen action scenes and were in complete sync. The action sequences were loved and kept everyone stunned with how unexpectedly stunning was each of the action scenes.

War was a massive hit and it displayed his stupendous action scenes and its a no brainer how easily the action is done so well. This was definitely one of the best break-through performances and also Tiger shot a notch up and also raised the level of competition.

Tiger Shroff aces every character he plays on-screen. The actor is in full swing with his Baaghi 3 preparations and has shot in extreme weather conditions like 4 degrees at exotic locations in Serbia. Tiger has time and again treated his fans with his movie looks and fans have been drooling over it.