When he was a newbie looking for his major break in Bollywood, Tiger Shroff was roped in by Sajid Nadiadwala for Heropanti. Known for making films only with superstars (Salman Khan, Akshay Kumar), Sajid shows immense trust and faith in Shroff Jr. to deliver goods. The film was a good hit and that was followed by Baaghi which was an even bigger hit. Now, the producer-actor 'jodi' is back with Baaghi 2 and there is anticipation already around the film turning out to be a hat-trick affair. 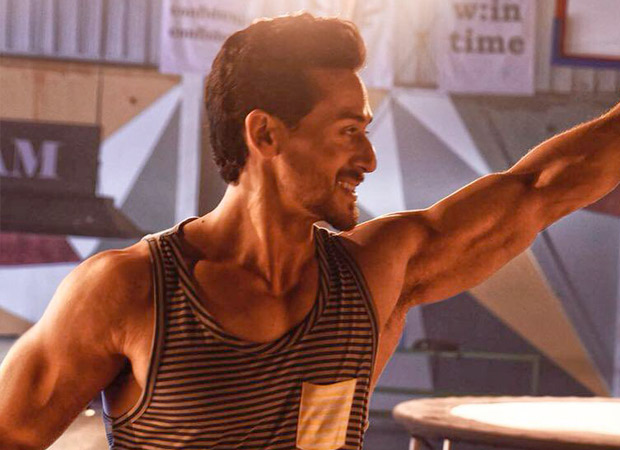 "Sajid and Tiger delivered back to back successes in Heropanti and Baaghi. This was the time when Tiger was a newbie in the industry and needed all the support and guidance to register a strong presence on the big screen and amongst the audience. Known for making films on a lavish scale, Sajid spared no expenses to ensure that Tiger got a well-deserved launchpad with Heropanti. The youngster didn't disappoint either and worked really hard on his action, dance and performance to deliver goods. Impressed, Sajid made Baaghi with Tiger which was an even bigger film. Result? The film emerged as a superhit," says a source.

"Now if you look at the kind of scale, size and grandeur that Baaghi 2 carries, the film is destined to be an even bigger success," says an industry insider. "Sajid has yet again given Tiger the kind of platform that is typically reserved for the stars with 10-15 successes behind them. Even though Tiger is a relative newcomer, he has got a huge platform all over again in the form of Baaghi 2. That's the kind of trust that Sajid has on the boy."

No wonder, Tiger Shroff is doing everything in the film, be it emoting right for the camera due to a sensitive plot point (kidnapping of the daughter of his ex-girlfriend) or indulging in death-defying action that features choppers, machines and everything else that is associated with a one-man-army, a la Rambo.

"Sajid had a certain vision for the film and director Ahmed Khan has ensured that it is brought well on the big screen," our source adds. "The film is as big as it gets, especially if you look at the fact that Tiger is just four films old. The kind of canvas that Baaghi 2 carries is really huge and could well be envious for many other youngsters who are in the same bracket as Tiger."

Considering the fact that Sajid Nadiadwala's last film with a young star (Varun Dhawan), Judwaa 2, was a major success too and had collected around 140 crore at the Box Office, one looks forward to the kind of success that Baaghi 2 turns out to be.