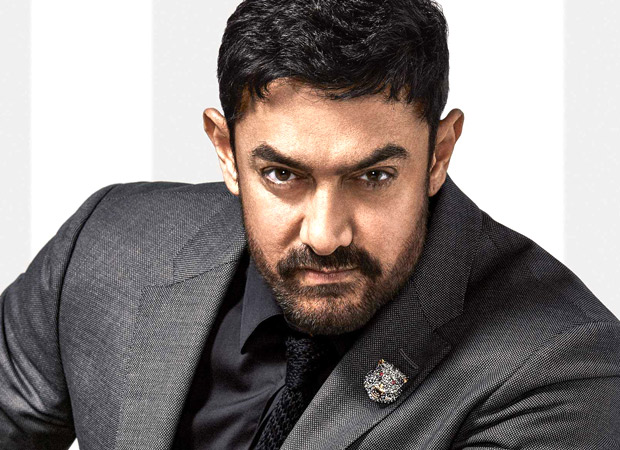 After the gigantic success of Dangal, it was only needless to say that all the eyes were being trained on Aamir Khan’s next film. While on one hand, in his true blue style, Aamir Khan announced his next as Thugs Of Hindostan, on the other hand, he rocketed the stakes of the film by stating that, his co-star in the YRF produced film will be the legendary Amitabh Bachchan, no less! Ever since the film’s announcement, it has been making news for all the right reasons.

Recently, a certain section of the media was abuzz with the rumor that Thugs Of Hindostan has been inspired by the Hollywood hit Pirates Of The Caribbean. Recently, during the media meet of Dangal, Aamir Khan clarified the rumors and put it to rest forever by saying, “Not true, the film (Thugs Of Hindostan) has not been inspired by any film. It is an action adventure film. Neither the film’s story nor my character is similar with any other character.”