Sara Ali Khan made her debut last month in Kedarnath and has already starred in blockbuster Simmba which is her second film. She is the only debutante actress to have two releases in the same month and both the films are running in theatres. 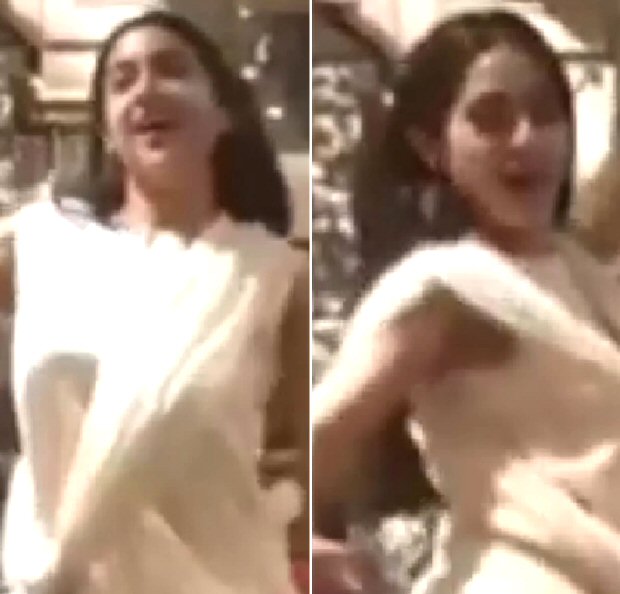 It is known that even before her debut the newbie was quite a social media star. One may remember her from her performance at Abu Jani - Sandeep Khosla's family wedding when she grooved to the beats of 'Saat Samundar' in April last year. She wore a golden saree as the guests cheered for her performance. Now, her rehearsal video from last year is going viral on social media where she is being trained by her choreographer. Dressed in an Indian outfit, the actress' expression on the song worked like a charm.

On the work front, Sara Ali Khan starrer Kedarnath with Sushant Singh Rajput and helmed by Abhishek Kapoor released on December 7, 2018. In the same month, her second film Simmba starring Ranveer Singh and directed by Rohit Shetty released on December 28, 2018. While there are a lot of speculation around Sara Ali Khan's next with Tiger Shroff in Baaghi 3 and Imtiaz Ali film, she is yet to announce her next project.