Actor-comedian Sunil Grover rose to prominence with his act as Rinku Bhabhi and Dr Mashoor Gulati on The Kapil Sharma Show. The actor even bagged some interesting Bollywood projects in films like Pataakha, Gabbar is Back and Bharat among others. However, did you know that he did not always want to become an actor? 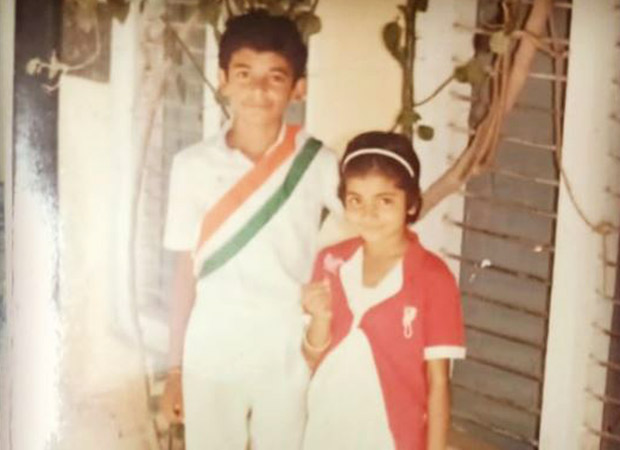 Sunil Grover recently took to Instagram to share a childhood picture of him and captioned it: "I wanted to be an astronaut at this age, wanted to see stars from close.”

I wanted to be an astronaut at this age, wanted to see stars from close.

Recently, a tweet by Sunil Grover sparked rumours about the actor returning to The Kapil Sharma Show. Later, in an interview, the actor clarifying the rumours said that there was no such possibility, and neither did his tweet hint at anything like that. He also admitted that the baseless rumours irritated him, and he himself would reveal if any such development ever took place.

Meanwhile, on the work front, Sunil Grover was last seen on the big screen in the Salman Khan starrer Bharat which released in June earlier this year. He played the role of Salman Khan’s best friend in the film. The actor is yet to announce his next project.