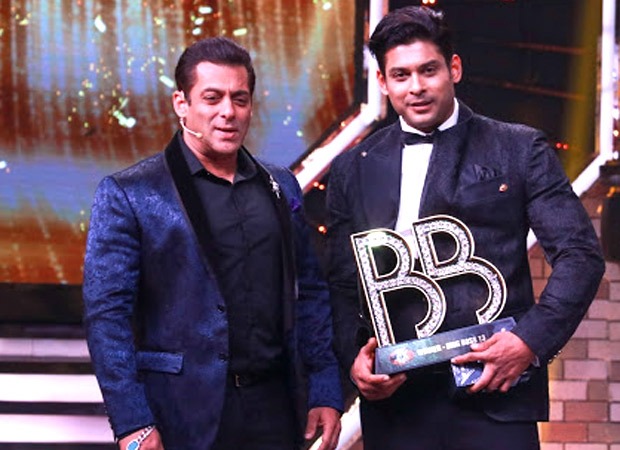 Surprisingly, Salman Khan was awarded for his contribution to Bigg Boss 6 when Sidharth accepted the award. Who knew that years later he would be accepting the winner’s trophy from Salman Khan for Bigg Boss 13! Being the shy guy that he is, Sidharth says he will personally give this award to Salman Khan.