Sanjay Kapoor's wife Maheep Kapoor took to Instagram to share a throwback video featuring Shah Rukh Khan, Aryan Khan, Shanaya Kapoor and Ananya Panday. In the video, Shah Rukh Khan can be seen playing football with the three kids. The video also has a cute banter between SRK and his son, Aryan. Aryan can be seen asking Shah Rukh Khan about his team strategy, which leads into a banter, while Shanaya is playing as the captain of the team. 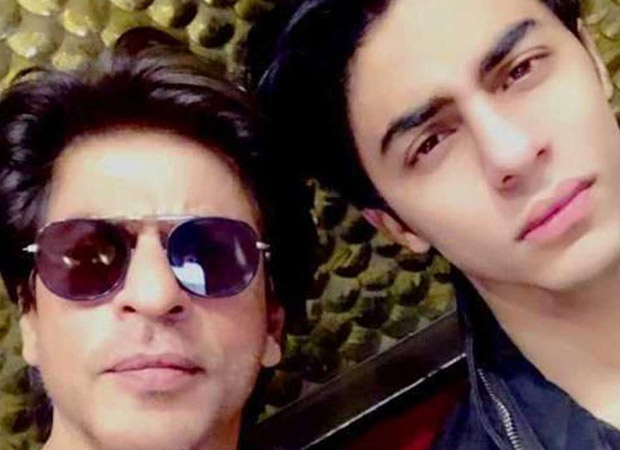 Meanwhile, Ananya Panday who is seen as a little kid in the video has now grown up to become an actress. She made her debut this year with the film Student of the Year 2 and is now gearing up for the release of Pati Patni Aur Woh alongside Kartik Aaryan and Bhumi Pednekar.

Shanaya Kapoor is currently assisting in the Janhvi Kapoor starrer Gunjan Saxena: The Kargil Girl. As for Aryan Khan, Shah Rukh Khan had recently revealed that his son is not keen to act but is a good writer.