Sonam Kapoor took to her Instagram stories to share pictures of herself dressed as Mini Chaplin. The actress also shared several other throwback pictures when she wore costumes on the occasion of Halloween. 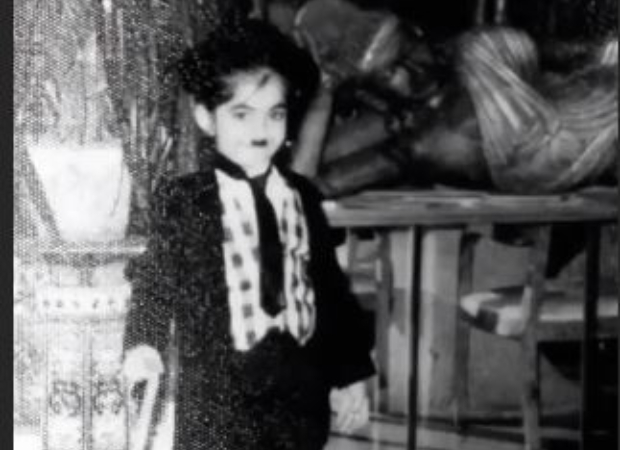 Check out the picture of Sonam Kapoor dressed as Mini Chaplin: 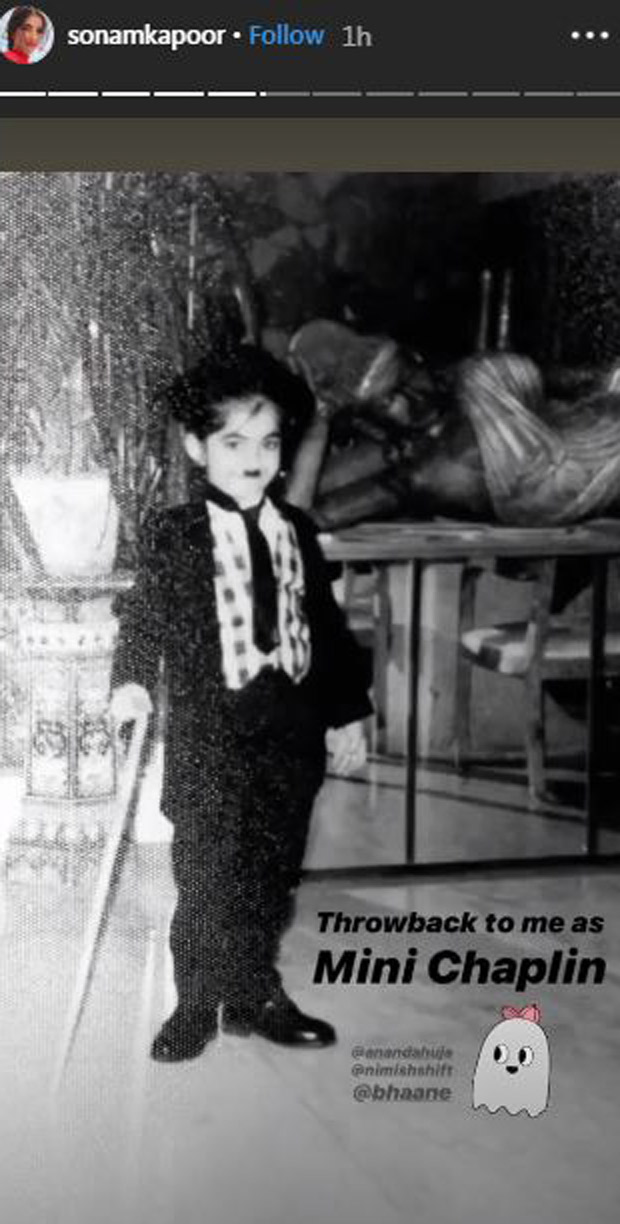 During the weekend, Sonam Kapoor was seen at father Anil Kapoor’s Diwali bash looking gorgeous in a white embroidered saree. The actress celebrated the festival with her family and close friends including Kareena Kapoor Khan and Karisma Kapoor among others.

Meanwhile, on the work front, Sonam Kapoor was last seen in the film The Zoya Factor opposite Dulquer Salmaan. She was recently honoured at the inaugural ceremony of the Dubai Stars Walk Of Fame.