Amazon Prime Video recently released a musical saga titled Bandish Bandits and it has been a huge hit all over specially for its relatable content, characters, and various fun situations and the element of music added to it. 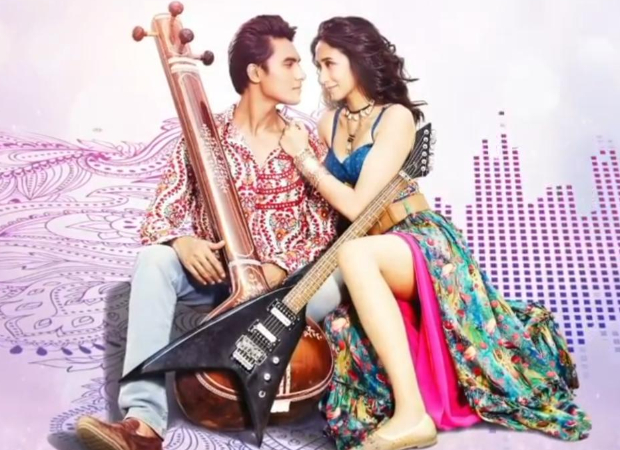 Amazon Prime Video recently released a scene lift in which the Bandish Bandits couple got busted as the car gave up midway and it saw a dead-end to their adventurous car ride. This has been one of the most hilarious scenes and shows how Shreya is thrilled to always challenge herself with something new and Radhe is equally scared of anything new!

The second scene lift is the one where Radhe has finally come face to face with his feeling on how he feels for Shreya but does she feel the same? What path will the un-named relationship follow? Radhe is seen taking advice from his friend and truly this is the advice we all need and the scene definitely cracked everyone up with the facial expressions of the man sitting in the background.

If you haven't watched the series you should go and watch it now as it just doesn't have a lot of music but some real fun elements too that are relatable and we're sure you must've been in such a situation too.

Bandish Bandits story revolves around a girl and a boy who meet through destiny unite through music and connect deeply. But fate strikes in and does music keep them connected or legacy tears them apart?