Streaming services have become the go-to option for entertainment. Many movies are seeing direct-to-OTT release. Amazon Prime Video is seeing many direct-to-OTT releases with the latest being Shakuntala Devi starring Vidya Balan. The upcoming calendar of the streaming giant looks interesting. 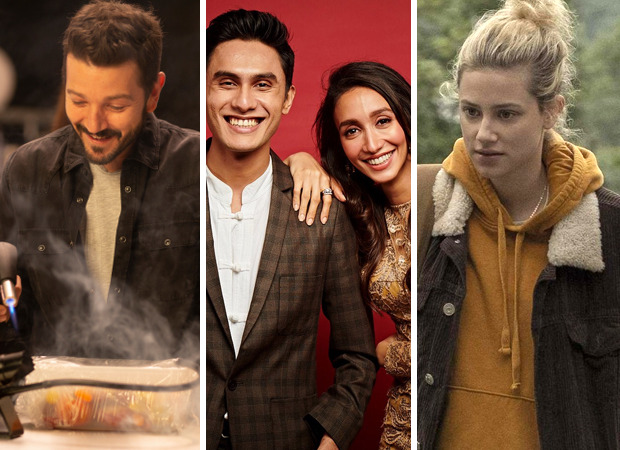 Amongst the originals, Bandish Bandits is one of them which is a ten-part starring Ritwik Bhowmik and Shreya Chaudhry alongside veteran actors including Naseeruddin Shah Atul Kulkarni, Kunaal Roy Kapur, Sheeba Chaddha and Rajesh Tailang. Bandish Bandits also features an exciting original soundtrack, composed by musical trio Shankar-Ehsaan-Loy, who make their digital debut with the show. The story revolves around Tamanna who is a rising pop sensation and is running towards her dreams and a boy Radhe who is a singing prodigy determined to follow in the classical footsteps of his grandfather. The two eventually cross paths and fall in love but are torn apart by legacy but united by music. Will music keep them united or legacy will tear them apart?

In international content, Amazon Prime Video is set to release four new originals. One of them stars Riverdale actress Lili Reinhart. Chemical Hearts is unapologetic, coming of age story involving a hopeless romantic and a young woman with a mysterious past. Seventeen-year-old Henry Page (Austin Abrams) has never been in love. He fancies himself a romantic, but the kind of once-in-a-lifetime love he’s been hoping for just hasn’t happened yet. Then, on the first day of senior year, he meets transfer student Grace Town (Lili Reinhart) and it seems all that is about to change. When Grace and Henry are chosen to co-edit the school paper, he is immediately drawn to the mysterious newcomer. As he learns the heartbreaking secret that has changed her life, he finds himself falling in love with her —or at least the person he thinks she is. Based on the novel by Krystal Sutherland, Chemical Hearts is a journey of self-discovery that captures the thrills, disappointments, and confusion of being a teenager.

Pan y Circo aka Bread & Circus is the first collaboration between Amazon Prime Video and La Corriente del Golfo. The  Spanish series presents and innovating format and rarely seen: it takes back the ritual of food as a space for conversation bringing different points of view together. The conversations moderated by actor and filmmaker Diego Luna, reunite experts and different personalities to touch fundamental topics and of universal interest in contemporary societies, accompanied by the menus of well-known Mexican chefs.