Actor Keanu Reeves returns to the action franchise next year with Matrix 4. It is easily one of the highly awaited films of the year. After The Matrix and The Matrix, it was assumed that the 2003 film The Matrix Revolutions was the last one in the franchise. So it did come as a surprise when Warner Bros. announced that Lana Wachowski was returning to direct The Matrix 4 with Keanu Reeves and Carrie-Anne Moss as the lead actors. 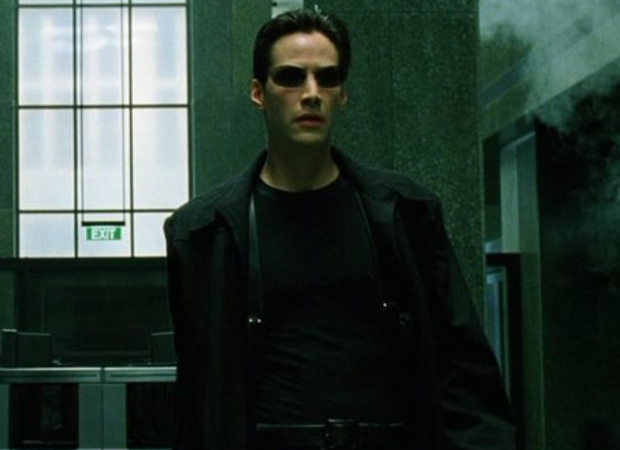 Speaking to Empire magazine recently, Keanu stated that the beautiful script was the reason he returned to the franchise. “Lana Wachowski wrote a beautiful script and a wonderful story that resonated with me,” he said. “That’s the only reason to do it. To work with her again is just amazing. It’s been really special, and the story has, I think, some meaningful things to say, and that we can take some nourishment from.”

Carrie-Anne Moss echoed Keanu's thoughts and further added, "I never thought that it would happen. It was never on my radar at all," she said. "When it was brought to me in the way that it was brought to me, with incredible depth and all of the integrity and artistry that you could imagine, I was like, ‘This is a gift.’ It was just very exciting."