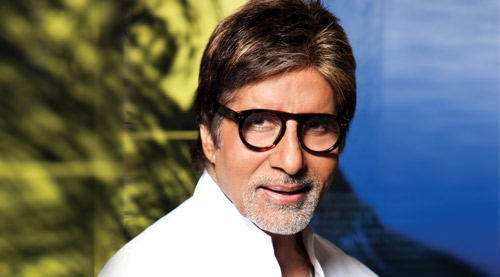 So... PIKU hits 100 cr and counting !! This is quite remarkable. Remarkable for a film of such condition. From the day it started its campaign and its limited publicity, the effect of its durability and standing became widespread and known. Some features of the film seemed to have connected with the audiences all over. Some found their own parents or grandparents in them. Some identified with the daughter. Some others dug deeper into the moral and socio-moral innuendoes, but all in all they found it worthy of taking friends and family with them. A big round of applause goes out to the audiences the world over for such patronage. Without them this success or critical analysis would not have taken place.

I feel happy for the makers and all those involved in the effort, but most of all I feel happy for the content and its acceptability. On release some eminent trade personnel had written the film off and called it a failure and a losing proposition. PIKU proved them wrong, as have so many other films that had adverse comment. But truly the success of the film has given us an insight into the minds of a most discerning audience. An audience that has shown us a path, a 'poth' as I refer to it in the film of what really attracts them. The young that went to see the film went again with their elders. The elders passed the message on to their colleagues. The daughters felt one with the circumstances. And Bengal simply adored all of it. Not just those that live in Kolkata, but in Chittaranjan Park in Delhi - a colony dominated by Bengali's - an address that belonged to Bhaskor Bannerji !!