Actress Tejasswi Prakash is one hard-working girl we must say. We saw her perform and excel in every task that was presented to her in the Bigg Boss 15 house. Tejasswi's perseverance at winning the reality show was such that despite there coming times when the entire house was against her, she would still not back down from a fight and play to win. 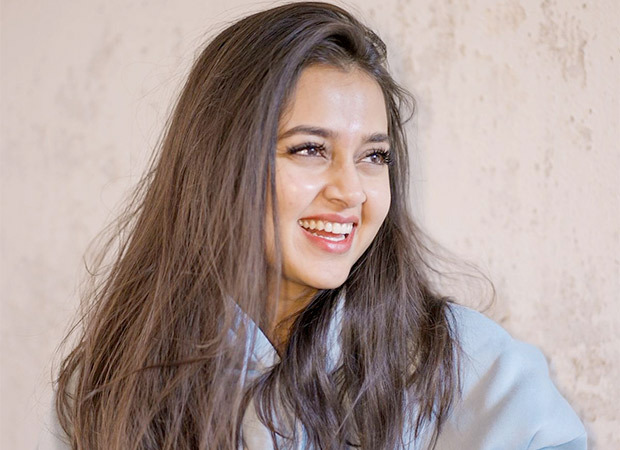 It all worked out for Tejasswi, who bagged one of television's most prestigious shows, Naagin 6 even before she stepped out of Bigg Boss 15. She went on to win BB15 and got back to work the very next day. This shows Tejasswi's dedication towards her work.

Tejasswi has always maintained that her attitude towards her work commitments has always been - 'Work is worship.' And keeping up with her attitude, Tejasswi, who had headed off to Goa with her boyfriend Karan Kundrra to shoot for a music video, returned to Mumbai and headed straight to the sets of Naagin 6 to resume her shooting.

Tejasswi said, "I'm missing taking a break and who would want to leave Goa.  But honestly, it's good to be working and I'm so glad that I'm blessed to be hoping from one set to another.  In fact even though I'm out of Bigg Boss I feel like I'm still around cameras all the time but no complaints as I love my work!

Tejasswi Prakash is leading the sixth instalment of Naagin 6 and so far, the show has amassed a lot of love from the fans. In fact, Naagin 6 toppled over some of the daily soaps that have had a very good run on the TRP list and taken over the 2nd spot on the BARC charts with a 4.2 rating.

ALSO READ:“I am extremely elated with the response that I’m getting for Naagin,” says Tejasswi Prakash