Tara Sutaria made her Bollywood debut in 2019 with the film Student of The Year 2 along with Ananya Panday and Tiger Shroff. She was then seen in the film Marjaavaan. Now, the young star has made her debut in the coveted Dabboo Ratnani Calendar. 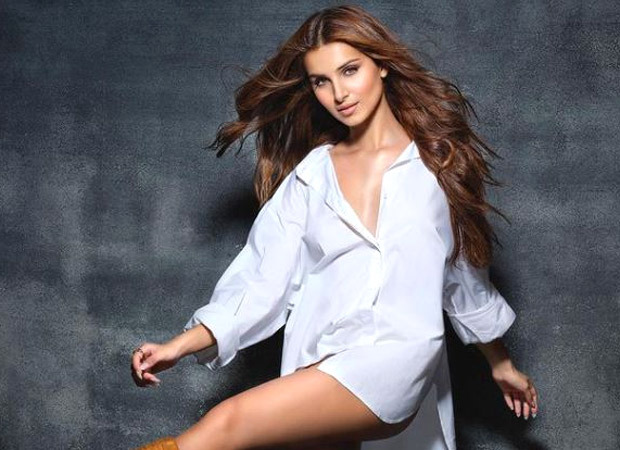 Dabboo Ratnani who is known to creatively capture his Bollywood muse every year for his coveted calendar series introduced Tara Sutaria in his calendar photoshoot this year. In the calendar which was unveiled over the weekend, Tara is seen posing in an oversized white shirt and brown boots. She kept her hair open and opted for minimal makeup.

In a video shared by Dabboo Ratnani which was shot on the day of her shoot, Tara summed up her experience by saying, "I think my shot today was flirty, ethereal, and hopefully a shot to watch out for." Tara also revealed that she had first worked with Dabboo when he had shot for her first-ever magazine cover. But this is the first time she has featured in his calendar.

Meanwhile, on the work front, Tara will next be seen in the film Heropanti 2 with Tiger Shroff and Tadap with Ahan Shetty who will be making his acting debut with the film.