Actor Tara Sutaria is busy prepping to resume her shoot soon. The actress has been channeling off duty vibes these days. But, the glam quotient remains the same. 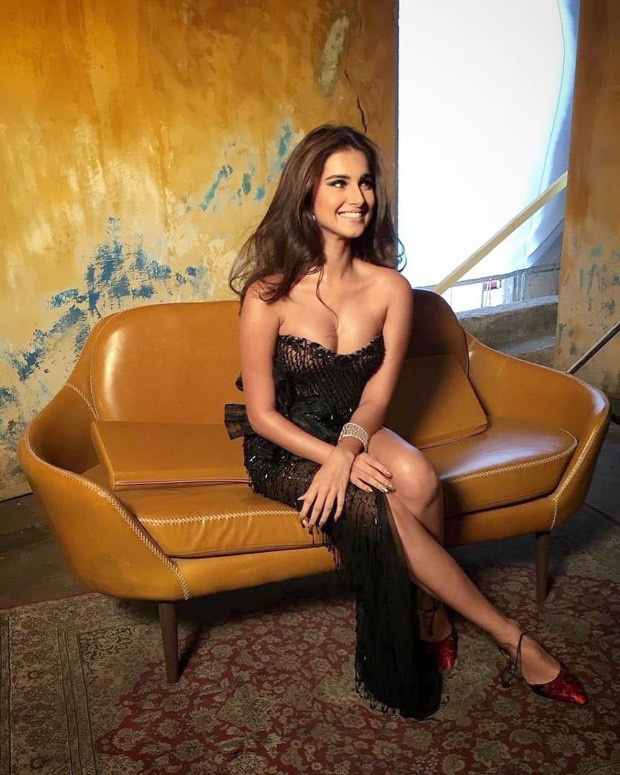 On Tuesday, Tara Sutaria posted a photo of herself in a shimmery, glitter black dress with a sweetheart cut neckline. The dress feature a thigh high slit with a massive bow detail at the back. She paired the look with blood red pointy heels and a diamond cuff. She kept her makeup matter with heavily bronzed cheeks, popping highlighter and loose curls.

Meanwhile, on the work front, Tara Sutaria has Milan Luthria's romantic-action-drama Tadap lined up for release in September. She will also feature in Ek Villain Returns, helmed by Mohit Suri. Scheduled to be released next year, the thriller also stars John Abraham, Arjun Kapoor and Disha Patani. Tara will also star in Tiger Shroff's Heropanti 2. The cast will start shooting in Moscow followed by St. Petersburg in Russia next month. Apart from filming some major action sequences, the team will also shoot a song in Russia.