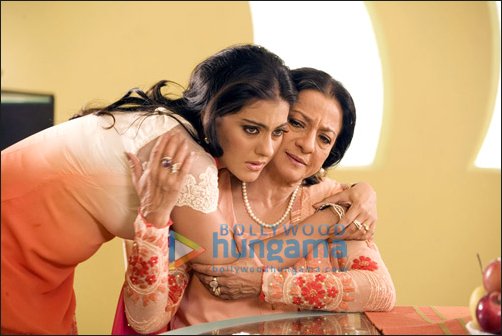 With Ajay Devgn and Kajol in lead roles and Tanuja also now a part of the cast, Toonpur Ka Superhero indeed seems like one completely family affair.

The film is scheduled for release during the Christmas weekend (Dec 24).