Actor-director Rasika Agashe and also wife of actor Zeeshan Ayyub shared a picture from her baby shower after the controversial Tanishq ad was withdrawn following a massive social media backlash. The ad featured a Muslim family celebrating a traditional South Indian baby shower for their pregnant daughter-in-law from the Hindu community sending across a message of communal harmony. 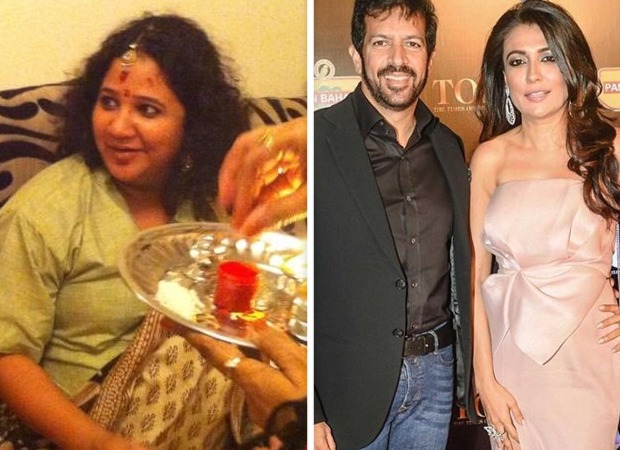 Rasika shared the picture on Twitter where we can see the 'god bharai' ceremony taking place following Hindu rituals. In the picture, Rasika is seen sitting next to Zeeshan while her family follows the rituals. "Meri godbharai..socha share kar dun.. and before crying out love jihad, lets learn about special marriage act..

Just to clarify.. this is 6 yrs back.. with new reference! #TanishqAd https://t.co/CEEaVoA0oG

Actor-host Mini Mathur who is married to filmmaker Kabir Khan also took to her Instagram stories and wrote about the love she has been receiving in her multicultural marriage. Her note read, “Look at the hate that has been enabled in this country. It's heartbreaking that Tanishq is forced to take down one of the most beautiful ads they have made ever. Thus and even more love is literally what I've experienced in my multicultural marriage. And yet Tanishq has chosen to pull off the ad because some bigots have coined the term love jihad. Wtf does it even mean?”

She further wrote, “By not speaking up. You are party to normalising hate between communities... Also why and how does religion matter? What role does it/should it play in our generation? I'd rather the world turned atheist than have hate as a religion. And wanting peace and harmony in my country doesn't make me or any of us less of a patriot.”

ALSO READ: Divya Dutta who did the voice over for the controversial Tanishq ad reacts to the company’s decision to withdraw it post social media backlash