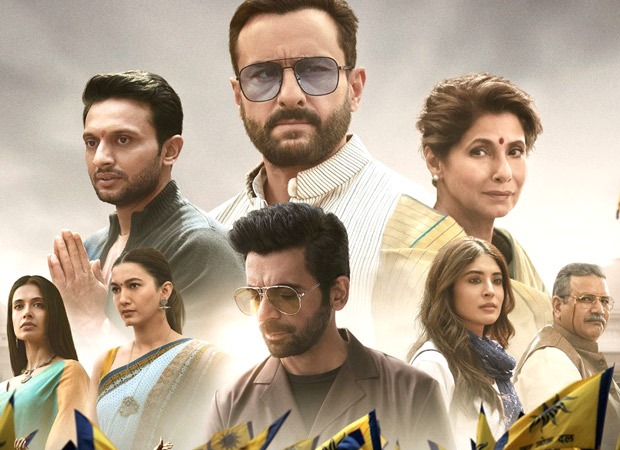 The trailer of the show takes viewers behind the closed, chaotic corridors of power and politics. Set in the capital of the world’s largest democracy, the series is a gripping, fictional drama that showcases the lengths to which people go in the pursuit of power.

Talking about his character in Tandav, Saif Ali Khan said, “The entertainment industry in India is going through a renaissance and stories like Tandav are at the forefront of this change. As an actor, for me a good piece of dramatic writing and a compelling creation featuring grey characters is always exciting. As I read about the complexities of my character Samar and dived deeper into the world of Tandav, I knew that I had to play this character. I look forward to the show’s release on Amazon Prime Video.”