After making a mark in regional cinema, actress Tamannaah Bhatia established herself in the Hindi film industry as well. Bhatia and Prabhas starrer Baahubali certainly broke the barriers and became one of the most popular pan-India films. And, today, the actress enjoys pan-India stardom. However, she believes that there is no concept of “big stars” as it has ended with Shah Rukh Khan and Amitabh Bachchan. 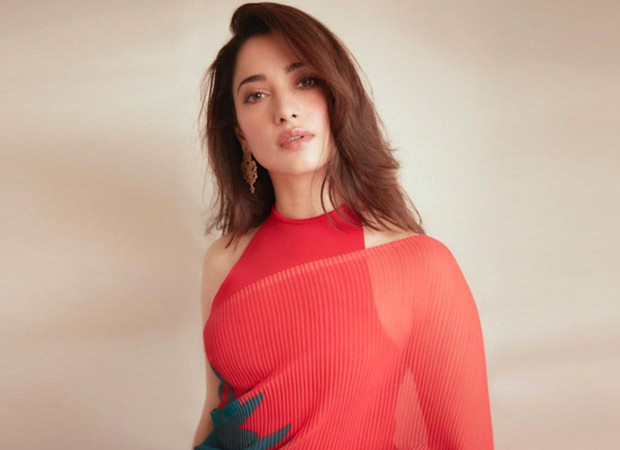 During a fun game of rapid fire with Bollywood Bubble, the Entertainment actress was asked out of Rashmika Mandanna, Dulquer Salmaan, Samantha Prabhu, Vijay Deverakonda and all the young South stars who are venturing into Hindi films, who have the capability to be the next Hindi superstar. Though she did not pick any of the names from the list, she gave an interesting twist to her answer.

In her response, the Himmatwala actress asserted, “I think the idea of stardom has changed. I don’t think there is this concept of the biggest star. It ends with Shah Rukh Khan and Mr (Amitabh) Bachchan, if I may say so.” As the game progressed further, the portal questioned who her favourite pan-India superstar is. On this, Tamannaah commented, “It’s a very fragile term. Unfortunately, this pan-India thing is a new phenomenon, a new fad.”

Coming to her professional front, the 32-year-old actress gave two back-to-back OTT releases in September. While Babli Bouncer was released on Disney+ Hotstar, Netflix's original Plan A Plan B featured her opposite Riteish Deshmukh. The actress is now gearing up for her Malayalam debut with an untitled film. The film, helmed by Arun Gopy, will see Dileep in the lead.

On the other hand, Amitabh Bachchan, who is currently hosting Kaun Banega Crorepati, will be next seen in Uunchai, releasing on November 11. Whereas, Shah Rukh Khan recently dropped a fresh still from his comeback film Pathaan.