Only recently, Neha Mehta and Gurucharan Singh, who portrayed the role of Anjali and Sodhi have announced that they will no longer be a part of Taarak Mehta Ka Ooltah Chashmah. Neha Mehta portrayed the role of Anjali Taarak Mehta has quit the show after 12 years while Gurucharan had quit the show once in 2013 but came back later on. Replacing them, Sunayana Fozdar and Balwinder Singh Suri have begun shooting for their parts on the show. 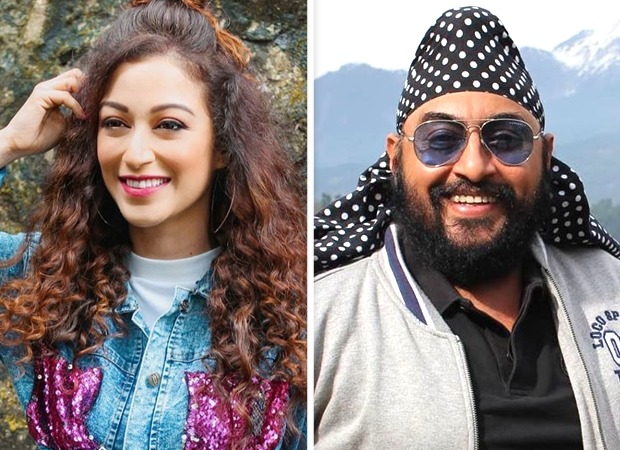 The two underwent rigorous auditions and several mock shoots were conducted before the makers ensured that the transition was smooth. Sunayana said that she is extremely grateful for this opportunity and the role is quite a pivotal one. The character that she is playing is a challenging one and the team has been extremely supportive. She plans on striving for her best for this role. Balwinder Singh said that his role is that of a jovial person who cares for his family very much and him being a Sardar helps the transition a lot and he concluded by thanking the producer Asit Modi for the opportunity.

How excited are you to see Sunayana Fozdar and Balwinder Singh Suri as Anjali and Sodhi, respectively? Be sure to let us know in the comments below.

Neil Bhatt talks about his prep for the…