Actor Dilip Joshi who is popularly known for the portrayal of Jethalal in the long running TV show Taarak Mehta Ka Ooltah Chashmah recently slammed OTT platforms for encouraging the use of foul language. In a recent interview, the actor said that OTT platforms have generated some mind blowing content but the use of bad language feels unnatural in the Indian setting. 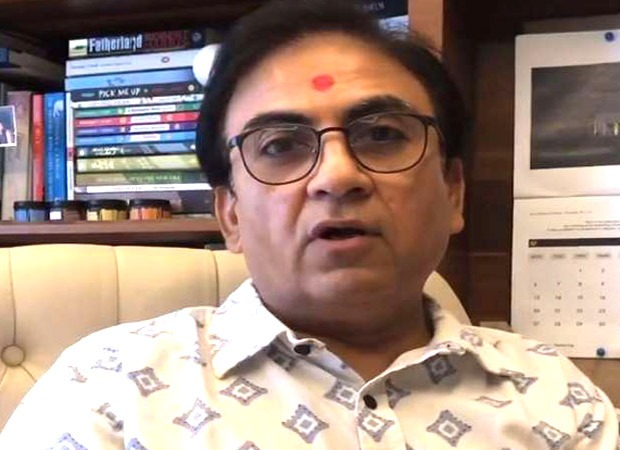 The actor was talking to comedian Sorabh Pant for the latter's YouTube podcast. “On OTT platforms, we can see some mind-blowing work. There are some great performances. But I feel that there are a lot of expletives used when they are not necessary,” he said.

“If you want to show reality, then also show people going to the toilet and taking a bath. What you cater to the audience, matters. What you see, remains with you. Do you want to create a society in which people talk only using abusive language? There is a limit for everything. If it is within limit, it is enjoyable. If it goes beyond limit, it starts troubling you,” he added.

He said that we tend to blindly follow the western culture which might not seem unnatural in the setting but doesn't go with the Indian setting. “I can understand that you need to change with time and evolve. Lekin kya gaali dena aage badhna hai (Does using bad language mean progress)? Whatever is happening in the West, you want to do that here. The west is looking at the culture of the east. Our culture and traditions are the oldest. We have so many amazing things in our culture and without knowing that, you have to blindly follow the West. In their culture, they use the F-word a lot and so it doesn’t seem unnatural in their shows and content. It’s not that here. Do you talk to your parents like that?,” Joshi said.