Bollywood actress Kangana Ranaut recently graded other Bollywood actresses during an interview on a TV news channel. Taapsee Pannu took to Twitter and responded to the same. 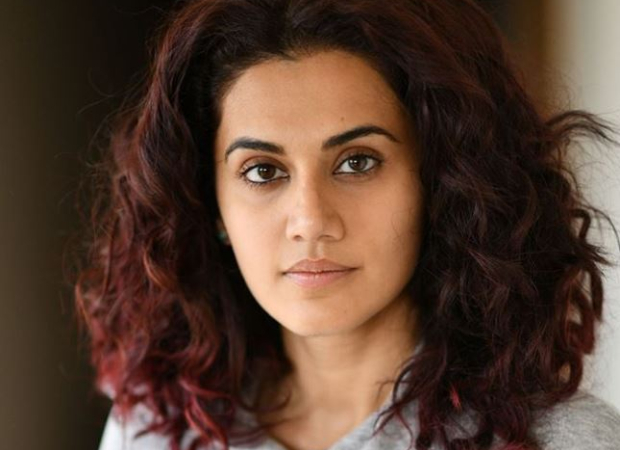 During the interview, Kangana was heard calling Taapsee Pannu and Swara Bhasker ‘B Grade actresses’. In her tweet after the comment, Taapsee without naming the Manikarnika actress wrote, “Maine suna class 12th n 10th ke result ke baad humaara result bhi aa gaya hai! Humaara grade system ab official hai ? Abhi tak toh number system pe value decide hoti thi na #MaLifeMaRulesMaSh*tMaPot." (I heard that after classes 12 and 10, our results are also out! Are we officially following the grade system too? Before this, we were graded on numbers right?),”

This is not the first time that Taapsee and Kangana have had a feud on social. Previously, Kangana's sister Rangoli had called the Manmarziyaan actor the 'sasti copy' of her sister. Responding to the same in an interview, Taapsee said that she was not aware that Kangana has a patent on curly hair. She said that she cannot apologise for being born with curly hair. However, she said that apart from that she doesn't know what else she has copied. Taapsee said that if she is a copy of a good actress like Kangana, she would only take it as a compliment. The actress also said that she is not the highest paid actress son that way one can call her 'sasti'.