Taapsee Pannu, who likes to maintain a clear distinction between her professional and personal space, has finally admitted that she is a relationship. However, anyone assuming that the curly-haired beauty is dating a tinsel town guy will be disappointed. In a recent interview, the actor revealed that her beau was neither an actor, nor a cricketer (since people take highest interest in these two fields). 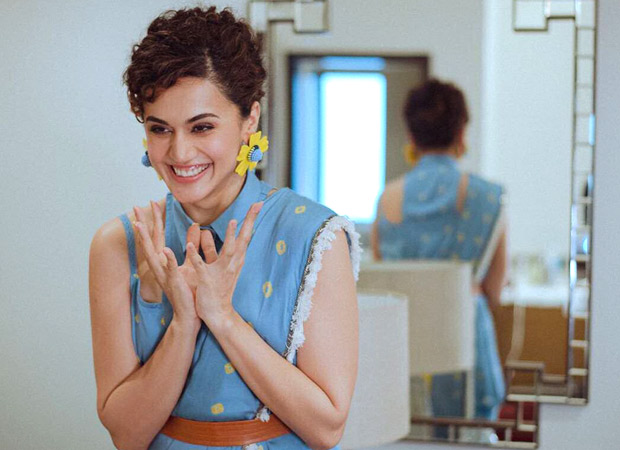 She also said that people who  took genuine interest in her life beyond the gossips, were aware of the man in question. Thanks to Taapsee's sister Shagun, we also came to know that the actor met the love of her life through her sister! On that note, you should also know that Shagun hated Taapsee's ex boyfriends.

While Taapsee remains tight-lipped about her boyfriend's identity, it is rumoured that she is dating Badminton player Mathias Boe for a few years now. Mathias hails from Denmark and won the silver medal in the men's doubles at the 2012 summer Olympics.

Taapsee last appeared in Mission Mangal and played one of the five female ISRO scientists who made India's mission to Mars a success. She's also a part of Tushar Hiranandani's Saand Ki Aankh. She and Bhumi Pednekar together will be playing real-life sister duo Chandro and Prakashi Tomar, who are also sharpshooters.

“Whether you are married or not, consent is…

"I had to kill hard in the gym with weight…