Last Updated 01.10.2022 | 9:42 PM IST
feedback language
follow us on
Bollywood Hungama » News » Bollywood Features News » Sushmita Sen reveals how she dealt with a 15-year-old boy who groped her in public

Sushmita Sen is known as someone who speaks her mind. In fact, the model turned actress who was last seen in the second season of the web series Aarya, is currently busy working on the third season of the show. But away from the shoot schedules and the arc lights, an old video of Sen surfaced online wherein she reveals how she dealt with a 15-year-old boy who groped her in public. 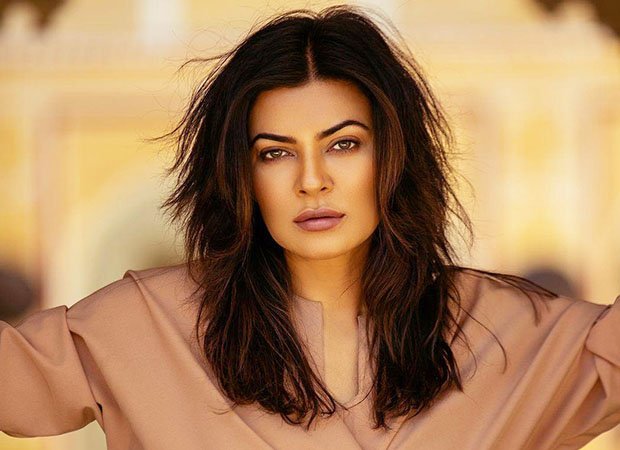 Speaking about the incident Sushmita Sen recounts, “I was at an award function, where a 15-year-old boy, who though that because of the crowd he would be safe and I would not release who it was, took a chance and groped me. So I grabbed his hand and pull him out, and I was so shocked, because he was a little boy.” Continuing further Sen adds, “Typically for a misbehaviour like that, I could’ve taken lots of other actions. But because it was a 15-year-old boy, I grabbed him by his neck, as if I was saying hello to him, I took him for a walk in front of the crowd and told him, ‘If I make a hue and cry about this, your life will be over bachcha.'”

While Sen states that initially the lad was reluctant to admit his wrong doing, he finally came round and apologized. Continuing she adds, “I said to him, 'No, admit with honesty what you have done'. That’s when he apologised, and promised to never do something like this again, I told him, ‘I have seen your face and if you repeats this behaviour it will not be quite well. I realised that he has not been taught that this is not entertainment; it is a very big mistake.”

Back on the work front, Sushmita Sen was seen in the web series Aarya 2, directed by Ram Madhvani, who recently announced that season three of the show is in development.

Also Read: Sushmita Sen opens up on how her mother reacted after she won the Miss India title