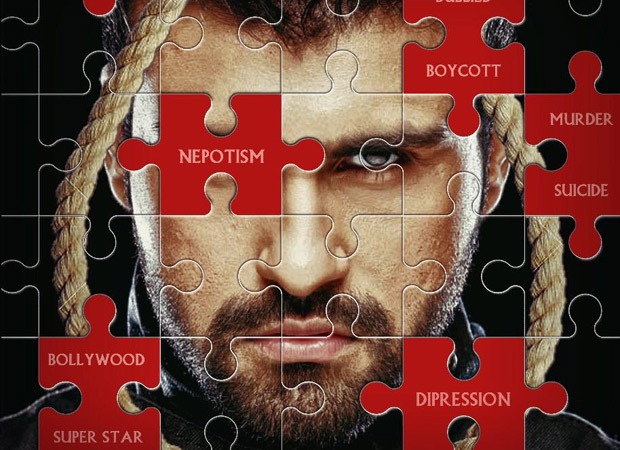 On Saturday, Shweta took to her Twitter handle and asked people to boycott the film. "Boycott the film and the one who is promoting it!! #BoycottAltairMedia,” she wrote while retweeting posters of the film. The film is produced under the banner of Roar productions. It is directed by Sanoj Mishra and stars Arya Babbar and Rajveer Singh. In the posters, there were words like depressions, suicide, murder and nepotism mentioned.

Boycott the film and the one who is promoting it!! #BoycottAltairMedia https://t.co/F5smtiSNY4

Meanwhile, Rathore, a Karni Sena member recently told a news channel that he was present at Cooper Hospital on June 15, where the autopsy on Sushant's body was conducted. He also claimed that Rhea Chakraborty said "Sorry Babu" after seeing the actor’s mortal remains.

Sushant's family friend Nilotpal Mrinal reacting to the poster on Twitter wrote, "So this is reality of Surjeet Singh Rathore -- His appearance on TV and news was a coverup for this project of his -- shame on you #surjeetsinghrathore."