Sushant Singh Rajput passed away on June 14. His death came as a shock to all his friends , family and fans. A week after his demise, Sushant Singh Rajput's father KK Singh in an interview with an entertainment portal spoke about Kriti Sanon, who was a close friend of the late actor and his co-star. 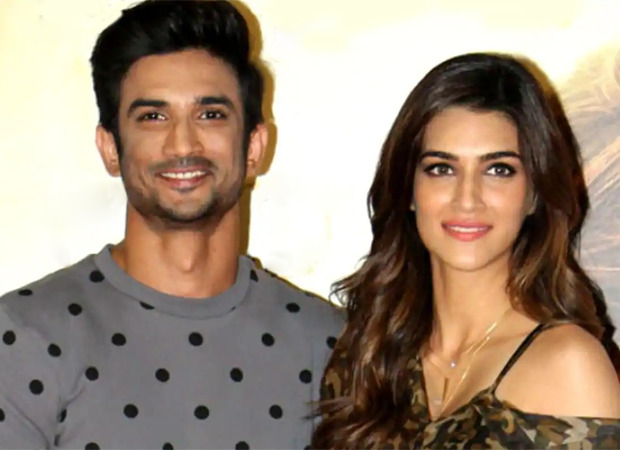 KK Singh said that many people came for the funeral including Rajkummar Rao, Varun Sharma, Ranvir Shorey and others, but he clearly remembers Kriti Sanon coming up to him and talking to him personally. He said that she sat and spoke to him, but he did not speak. He said that he just listened to her.

He further said that everyone stayed away due to corona and he could not recognise many people as they had masks on their faces. He said that he does not know whether it was Kriti or not but some smart girl told him that Sushant was a nice man.

KK Singh also revealed that Sushant wanted to do a lot of things for Bihar including building schools, colleges, hospitals, etc, but unfortunately could not fulfil those dreams.

ALSO READ: Sushant Singh Rajput’s father confirms the actor was planning to get married in early 2021