Sunny Leone, who recently unveiled her journey in the web-series Karenjit Kaur – The Untold Story of Sunny Leone, had an interesting and exclusive conversation with Bollywood Hungama. While the interview was filled with anecdotes, recalling shooting experiences of the series etc. there was also a segment where Sunny Leone answered fan questions. During the same, she had interesting response to give wherein she revealed about the most special gift she received from India – Nisha. 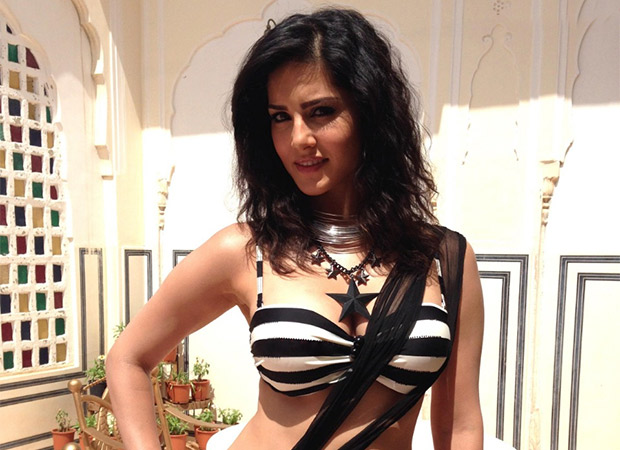 For the uninitiated, Nisha is the first daughter of Sunny Leone and her husband Daniel Weber as the couple decided to adopt this girl from Latur. When one of the fans from social media asked Sunny about her noble decision of adopting a girl and that too from Latur, the actress responded that she didn’t pick Latur but Latur picked them. She said, “I believe that Nisha chose us. We wanted to adopt a little girl and one day we got a letter saying that she was from Latur about her. So I didn’t pick Latur but Latur picked us and Nisha picked us. She is the most amazing and beautiful little girl.”

Sunny went on to add, “I think the one amazing thing that India has given me then it is Nisha. Nothing bigger could come from entire journey. When I am 60 years old and if someone asks me what India gave you, I would say India gave me Nisha.”

On the work front, Sunny Leone is busy with her autobiographical web series. The actress is yet to announce her next major Bollywood project but she will be seen in an interesting appearance in the Diljit Dosanjh, Kriti Sanon starrer Arjun Patiala. Besides that, Sunny is also concentrating on her cosmetics brand StarStruck and will be starting popup stores for the same across cities.