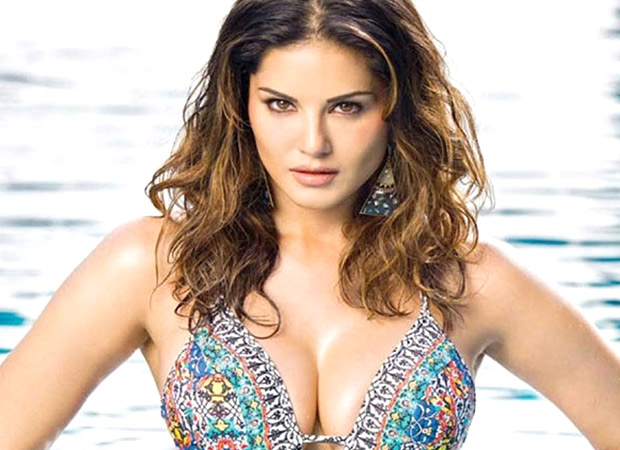 Sunny Leone recently had to reschedule her New Year plans after she faced massive protests in Bengaluru. The actress, who was supposed to put up a glamorous performance at a plush five star in the city, refused to perform after effigies of hers were burnt in the city in protest of her performance. While she posted long apologetic tweets to her fans, now she has taken to the social media platform to take on her attackers.

One of the reasons why the Karnataka activists objected the performance of Sunny Leone at the five star was because they claimed that performances by half clad bikini women will disrupt culture. Giving her own take on the matter, Sunny took a subtle yet impactful jibe on Twitter by sharing pictures of actresses who sported bikini in films. However, these pictures were not of any stars but yesteryear actresses who decided to take the bold step of flaunting their svelte frame during their generation.

A few women in Bollywood who have taught me that it's perfectly ok to be myself. Sharmila Tagore...Mandakini...Dimple Kapadia...Zeenat Aman... pic.twitter.com/Z0zv8FtbhG

However, although certain fans have appreciated her gesture and the way she pointed out at evergreen divas’ courage, there were a few who decided to point out a major error in her post. The actress, whilst sharing the image of Parveen Babi, referred to her as Mandakini and the Twitteratis aren’t very happy about it.
Talking about the year, Sunny Leone was embroiled in yet another controversy when she promoted Manforce condoms in a Navratri themed ad.
As for her films, Sunny Leone was last seen as Arbaaz Khan’s leading lady in Tera Intezaar and the actress is now gearing up for a full-fledged South debut in a multi lingual war drama.

Sophie Choudry has immersed into the…

Rakul Preet Singh does workout in bikini by…