Suhana Khan is on the cusp of superstardom and we don't even doubt how good she will be on screen, given the fact that she has both charm and screen presence of her famous daddy Shah Rukh Khan. Not only is she confident and self-assured, but also has her feet firmly grounded. Though she wants to be an actress, she first chose to train at one of the best universities in the world and will come on screen only when she is completely ready to take over the baton from her dad. While studying theatre abroad, she bagged a lead role in her college play Romeo Juliet and there have been a lot of behind the scenes pictures circulating on the net from the play. In new pictures, we see Suhana in her full Juliet regalia and we can't help but try to pick up our jaws from the floor! She looks sensational! How we wish to get a sneak peek into the play.

Recently, she performed for her dad Shah Rukh Khan and he took to Twitter to praise his darling daughter. He wrote, “With my Juliet in London. What a wonderful experience and exceptional performances by the whole cast. Congratulations to the whole team." Suhana in these new pics is seen wearing a long skirt and white cropped top. We love how she stands out from amongst her classmates. 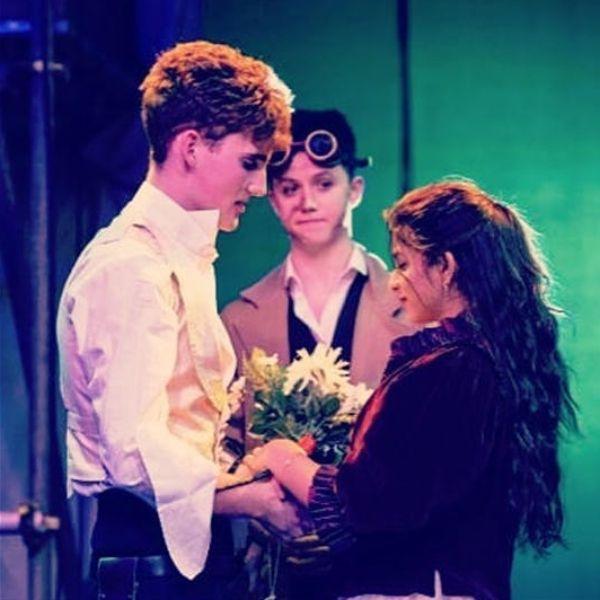 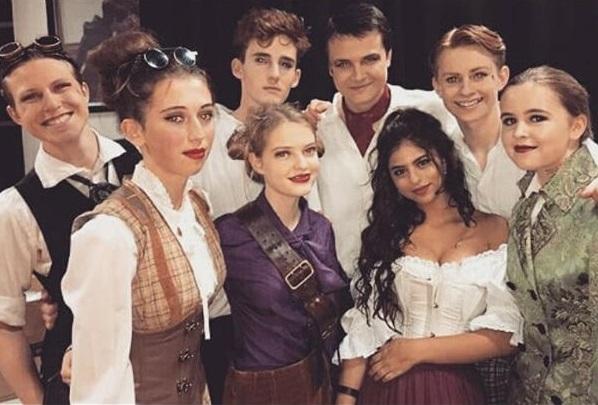 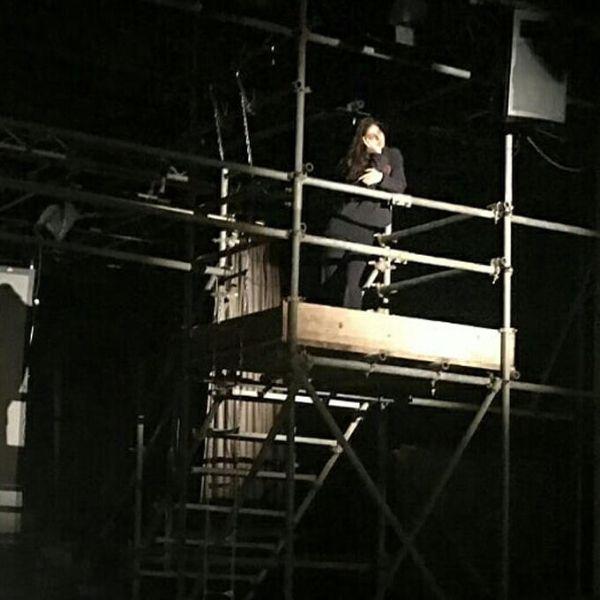 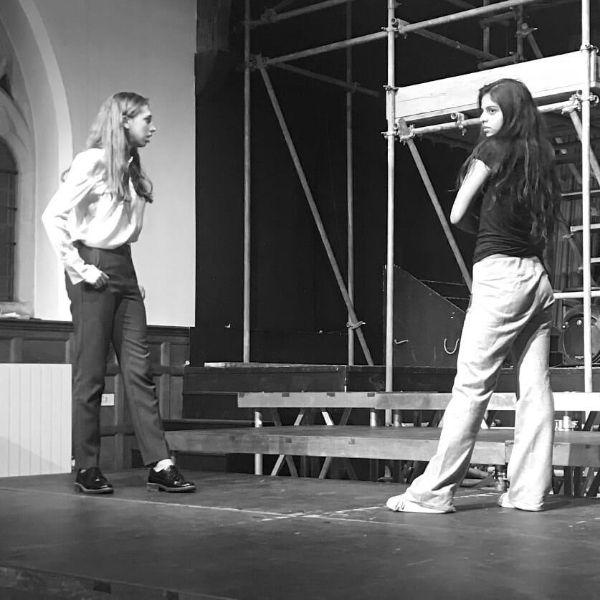 Though there is talk, only time will tell if a formal announcement about her debut will be made. But, for now, she is waiting in the wings making all the right moves. Earlier this year, her Vogue cover was out and it was her first! SRK unveiled it and announced that his daughter wants to be an actress! He also said that with privilege comes responsibility.