Suhana Khan, the daughter of Shah Rukh Khan and Gauri Khan, has a large social media following. She frequently posts photos and videos on social media.  She has a wardrobe that features sartorial hallmarks. While she is busy shooting for her debut project under Zoya Akhtar, she has making waves on the internet with her latest photo. 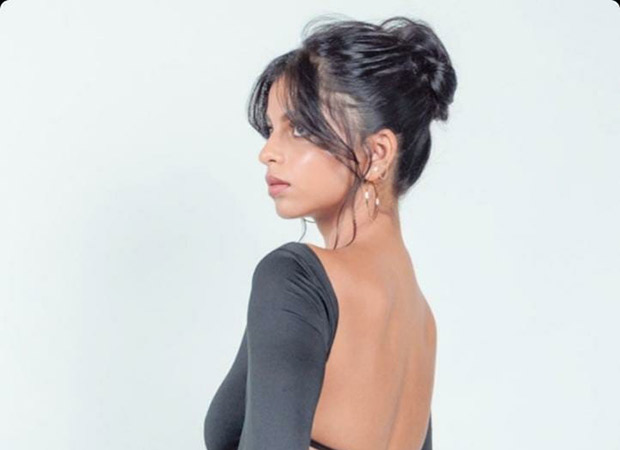 Suhana Khan on Friday shared a snapshot of herself wearing a black satin outfit on Instagram stories on Friday night. She was dressed in a black backless gown with long sleeves for her photo session and is facing away from the camera. Suhana Khan wore a messy bun and gold hoops with her makeup, which included a lot of highlighter, nude lips, and a messy bun. She added a black love emoji to the shot.

Suhana, who just returned from the United States, will star with Khushi Kapoor and Agastya Nanda in her Netflix debut. Khushi is the daughter of Boney Kapoor and late actress Sridevi, while Agastya is Amitabh Bachchan's grandson. They recently began filming for Archie comics' planned "live action musical adaptation." With the upcoming Netflix musical directed by Zoya Akhtar, the three will make their Bollywood debut. The photos from sets of the show went viral recently.