Sony Entertainment Television’s newest offering, Indiawaali Maa spins around the fact that you are always going to need your mother no matter how old you get. There is nothing quite comforting as having a mother’s arm wrapped around us when we are sad, lonely, or in distress. It brings forth the message that you can always reach out to her for any help and she will find a solution or soothe your way into one. 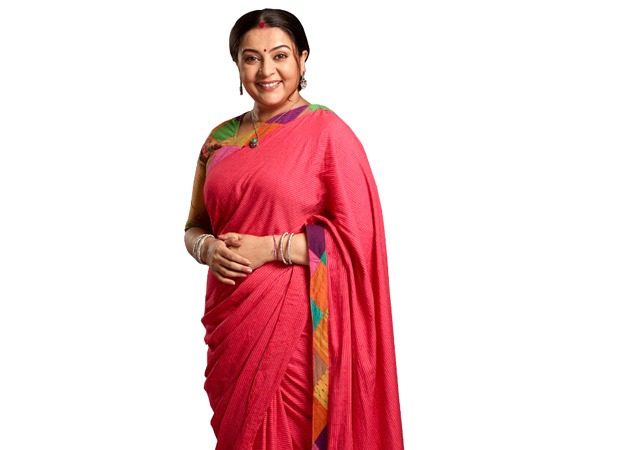 Actress Suchita Trivedi, who is known for her splendid work in Indian Television Industry, will now play the role of Kaku in the show and Harshdeep Kaur, who is popularly known as "Sufi Ki Sultana" has sung the song ‘Main Toh Maa Hoon’ for Indiawaali Maa.

Suchita Trivedi who is seen as a determinant, optimistic, and a doting mother in the show gets emotional whenever she hears this song. Speaking about the same, she shares that, “Indiawaali Maa song, Main Toh Maa Hoon perfectly defines Kaku and situation where she wants to be a part of her son Rohan’s life. The lyrics perfectly define Kaku and it resonates with every mother in our country.”

Adding further to this, she said, “Also Harshdeep has beautifully sung the song and I automatically get emotional and start crying whenever I hear this song. She connected to this song on a deeper level and felt that Maa Toh Aakhir Maa Hai. This song depicts the ideal sentiment for our show, Indiawaali Maa.”