The recently released trailer of Street Dancer 3D has piqued audiences' interest creating all the more excitement amongst the fans. At the trailer launch of this upcoming dance franchise, Varun Dhawan who expressed his gratitude also went ahead to reveal one of his constant support systems. 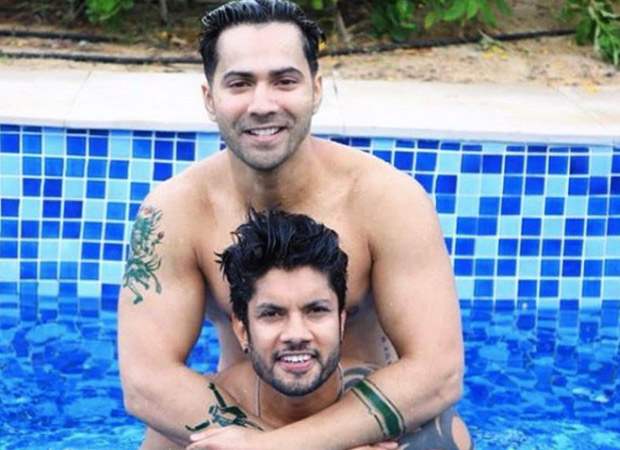 The actor shares, "There is one more constant support of mine who is Sushant. He is not here as he is in America. And he use to always encourage me. Love you brother".

Sushant and Varun are once again teaming up for Street Dancer after ABCD 2. Sushant has earlier worked with Varun in Student of the Year as a dancer. Both the actors share a great bond, both onscreen and off-screen. The Street Dancer trailer showcases Sushant Pujari at his dance best. The actor enjoys a huge fan base across the nation for his unbeatable dance flair and acting skills.

Sushant Pujari was earlier seen in ABCD, ABCD 2 and with Street Dancer, the actor is set for his fourth collaboration with director Remo D’Souza which also includes Flying Jatt. January calls for dual celebration for Sushant as he is all geared for two releases on the same day with Street Dancer and Kannada film Chase which also marks his south debut.

EXCLUSIVE: Will Varun Dhawan be seen on a…