Star Wars Day is celebrated all across the globe. There's a lot to celebrate since the franchise has been dearly loved by the fans. It came to an end last December with Star Wars: The Rise Of The Skywalker. The Empire Strikes Back completes 40 years on May 21. 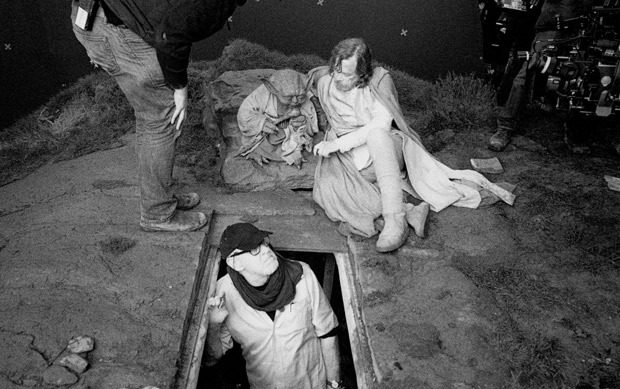 On May the 4th, Rian Johnson, writer-director of Star Wars: The Last Jedi, shared a couple of unseen photos on Tuesday. In the photos, Frank Oz is seen bringing Yoda to life alongside Mark Hamill's Luke Skywalker. 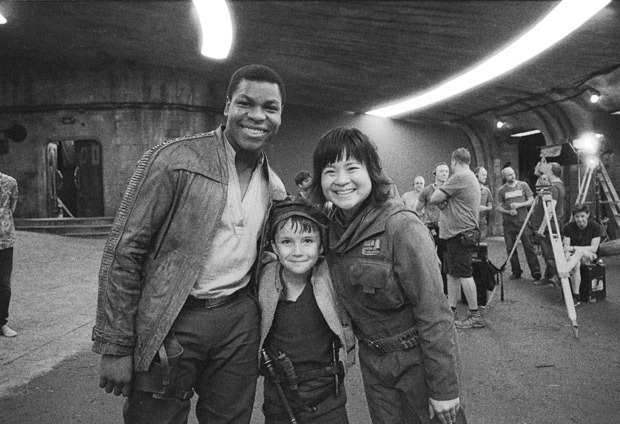 In another picture, John Boyega and Kelly Marie Tran are all smiles in the black and white setting.

Another photo depicts the epic showdown between Kylo Ren and Luke Skywalker. Another shot of Anthony Daniels on set not wearing his C-3PO costume, Rian Johnson captioned the photos, "ahhhh FEEL THE LOVE."

Meanwhile, it was announced on Tuesday that Taika Waititi will co-write and direct the next Star Wars movie. Dinsey has already secured three releases dates for upcoming movies - December 2022, December 2024, and December 2026.

ALSO READ: May The Fourth Be With You! 15 iconic dialogues to live by on Star Wars Day