Putting an end to the wait, the trailer of Akshay Kumar and Katrina Kaif's Sooryavanshi was launched amid a huge fanfare today. This is a fresh addition to Rohit Shetty's cop universe and Karan Johar, who is backing the film, says Rohit is a 'bonafide' star. 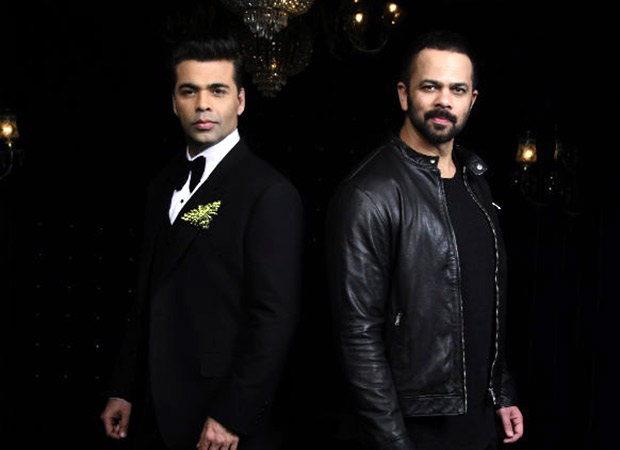 "This man is a bonafide star. I think it takes a certain kind of ability to create this kind of universe. I really believe that I have so much to learn from him and all these people," he said.

The stars present there also agreed that the kind of madness that they were witnessing at the venue, was something new and that such excitement for a trailer launch isn't something one sees every day. "There is palpable excitement in the room. I don't think in my years of producing and making films I have seen so much energy for the release of a trailer and justifiably so, because this is a universe which Hindi cinema hasn't seen. This is the first time that Indian cinema has a universe like this where you have the coalition of three mega movie stars," he added.

Akshay also went on to add how he did 135 films but was witnessing such a huge crowd for the first time!

The film, which will also bring Ranveer Singh and Ajay Devgn on the big screen for two special cameos, releases on March 27, 2020.