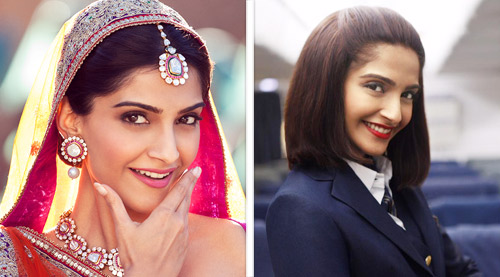 After a series of crippling debacles, Fox Star Studios is back in business with two back-to-back successes.

2015 was perhaps the worst year for Fox Star with two of the biggest flops of the decade Bombay Velvet and Shaandaar threatening to close the studio down, until Prem Rattan Dhan

Payo at the end of 2015 revived Fox Star's fortunes.

Now, 2016 has started for Fox Star with another hit Neerja.
Coincidentally, both of Fox Star's successes star Sonam Kapoor.

So, is Sonam lucky for Fox Star?

Laughs Neerja's co-producer Atul Kasbekar, "I hope they think Sonam is lucky for them and back a big film with her in the lead every year."