One is a bonafide fashionista while the other is the maverick who brainstorms the looks. We are talking about the Kapoor sisters, Sonam and Rhea. Acing her fashion game time and again, Sonam Kapoor, in sync with her stylist and sister Rhea Kapoor, never fail to cook up a stylish storm each time Sonam steps out. Whether it’s a red carpet appearance or a casual airport look, the duo’s forte, with Rhea dolling up Sonam in the most voguish looks and Sonam executing them with an enviable panache keeps us piqued for more. The duo’s bold stance on fashion and its subtleties made everyone sit up and take notice. A worthy extension to their expertise on fashion was the launch of the brand Rheson- an amalgamation of the first three letters of Sonam and Rhea Kapoor’s name. The label boasted creations inspired from the ’90s with playful prints and contemporary cuts and silhouette. The duo is all set to revisit the ‘80s that will feature prints of elements reminiscent of the decade like the now-forgotten walkman to board games like snakes and ladders.

The reason (or should we say rheson) the duo is keen on revisiting the ‘80s is their mother and her inspirational take on fashion during the time which was cool and unflinching yet fun. With a melange of pieces to cater to the style sensibilities of the contemporary women and millennials alike, athleisure, evening wear, cocktail dresses and separates will dominate this collection. The colour palette for this collection promises to be bold and expressive. 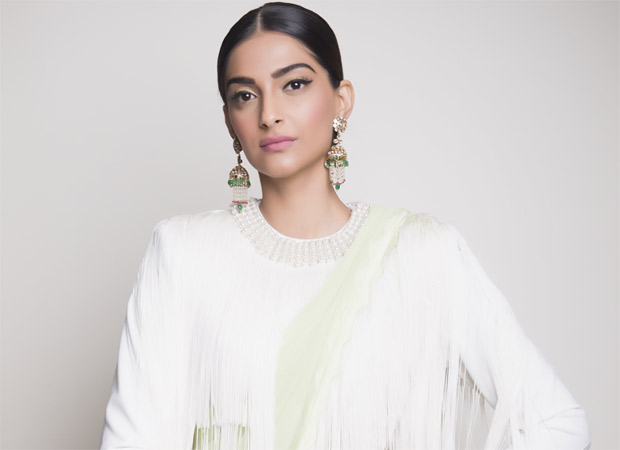 Says, Rhea Kapoor, "We are focusing on 80’s fashion because we are children of the 80’s. Sonam was born in '85 and I was born in '87. It was a time in fashion that really inspired us, still inspires us and has come back in trend. We always saw our mum dress incredibly coolly at that time. A lot of our fashion icons are from that time. Just too many factors that come together. It’s really about colour, about taking risks and having fun. It’s like a big party. (Also Read: Daily Style Pill: Chic happens when Sonam Kapoor decides to revisit the 70s with an all-red power suit!)

On the professional front, Sonam Kapoor was last seen in Pad Man and her on-screen avatar saw her flaunt some breezy, summery, cotton ensembles from the brand I Love Pero. She is all set to give us new style goals with the wedding flick, Veere Di Wedding sharing screen space with Kareena Kapoor Khan, Swara Bhasker and Shikha Talsania slated for a release on 1 June 2018.