Many B-town celebrities were recently in Italy to attend the grand engagement celebration of Mukesh Ambani's daughter Isha Ambani with Anand Parimal. From Aamir Khan to Karan Johar, Janhvi Kapoor to Juhi Chawla, a lot of them attended the three-day affair at the picturesque locale. Two of the power couples also made it to the celebrations - newly engaged Priyanka Chopra and Nick Jonas and newly married couple Sonam Kapoor and Anand Ahuja. 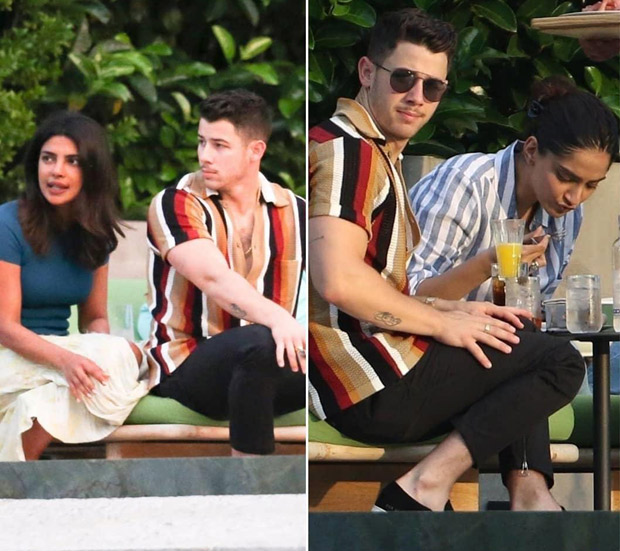 Amid the three day celebrations in Italy, Sonam Kapoor and Anand Ahuja were seen chilling by the pool at their hotel. They joined the hot new couple Priyanka Chopra and Nick Jonas. Sonam and Anand were dressed casually as Priyanka rocked a yellow skirt with a blue top. Nick was enjoying his cigar whilst Priyanka cuddled up with him. PeeCee's brother Siddharth Chopra also joined them. 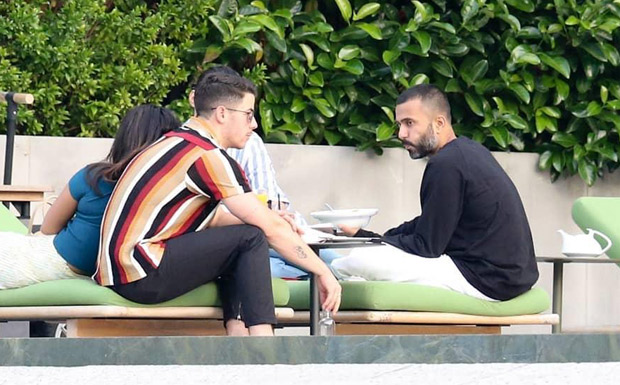 Priyanka and Nick, last week, rocked Manish Malhotra ensembles in Italy. The actress looked stunning in beige and silver saree with sheer look whereas Nick looked handsome in black bandhgala. They really complimented each other. It was the second time Nick wore an Indian ensemble since their roka ceremony in Mumbai. 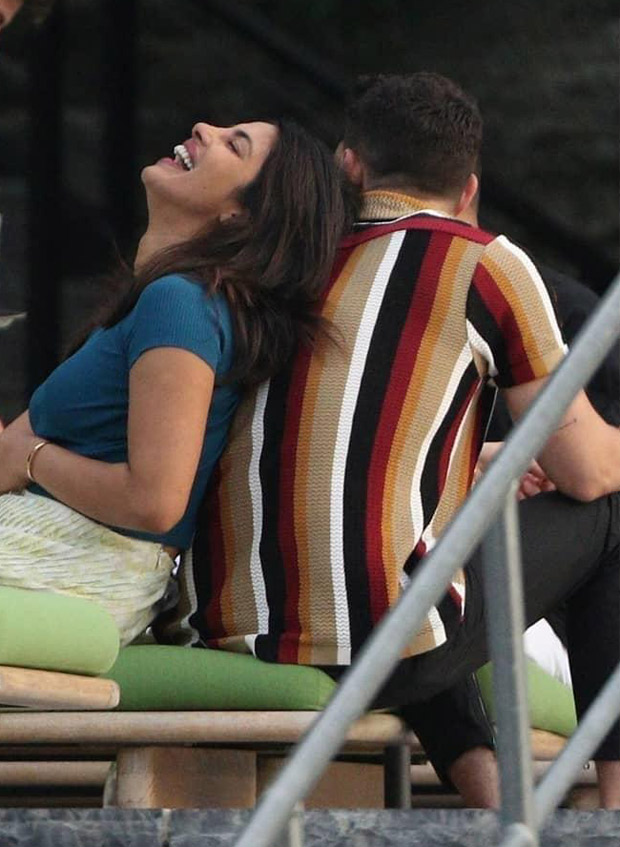 Priyanka Chopra returned to Mumbai at early hours on Monday. Sonam Kapoor and Anand Ahuja, on the other hand, attended Georgio Armani’s show at the ongoing Milan Fashion Week on Sunday. 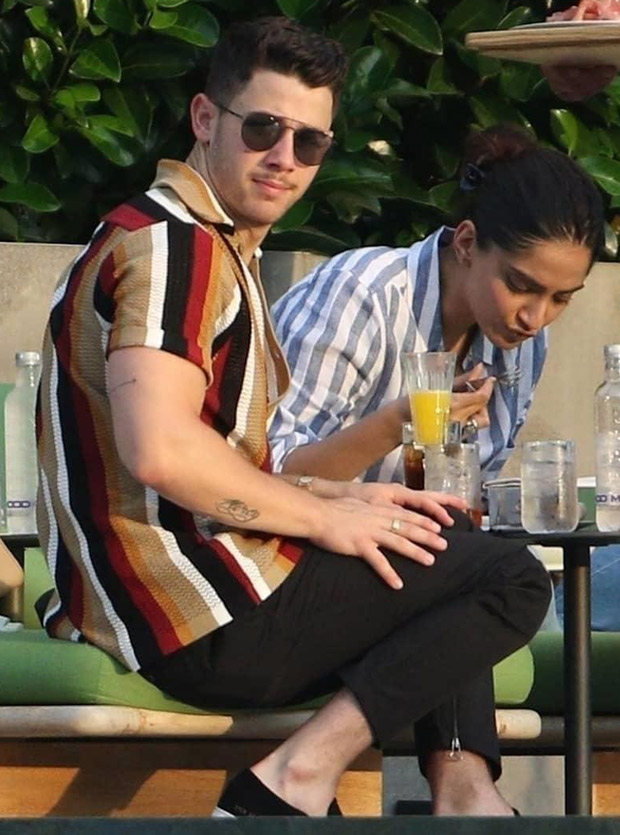 On the work front, Priyanka Chopra will be next seen in her next Hindi film tentatively titled The Sky Is Pink. She has two Hollywood projects Isn’t It Romantic and Cowboy Ninja Viking.