Sonakshi Sinha has never been the one to shy away from voicing her opinion on matters that are important and outside the realm of her job. Recently, she took to her social media handle to share some stunning photos of herself and has a solid message to go with it. 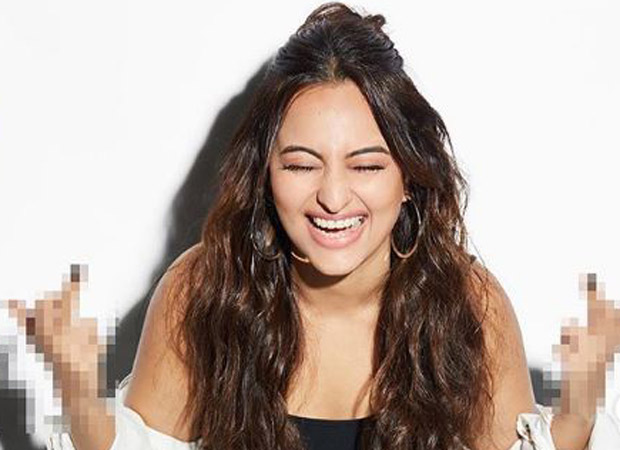 In the pictures shared by Sonakshi, the actress is seen wearing a grey crop top and black high waist trousers. Printed on her crop top was the word, "Asli". The post was captioned as, "Nothing to hide, nothing to fear, nothing to stop me."

And a special message sealed with a kiss to the haters... because thats me, thats #Asli!

Sonakshi Sinha was last seen in the film Dabangg 3 also starring Salman Khan. The film that released on December 21 is still going strong at the box office. Meanwhile, Sonakshi Sinha had a total of four releases including Dabangg 3. She was seen in Khandaani Shafakhana, Kalank and Mission Mangal as well.

In 2020, Sonakshi will be seen in Bhuj: The Pride of India, an action-war film. The movie reunites with her Action Jackson co-star Ajay Devgn.

Also Read: “I am forever being called fat”- Sonakshi Sinha talks about being body-shamed

Janhvi Kapoor heads to Lonavala for a shoot…